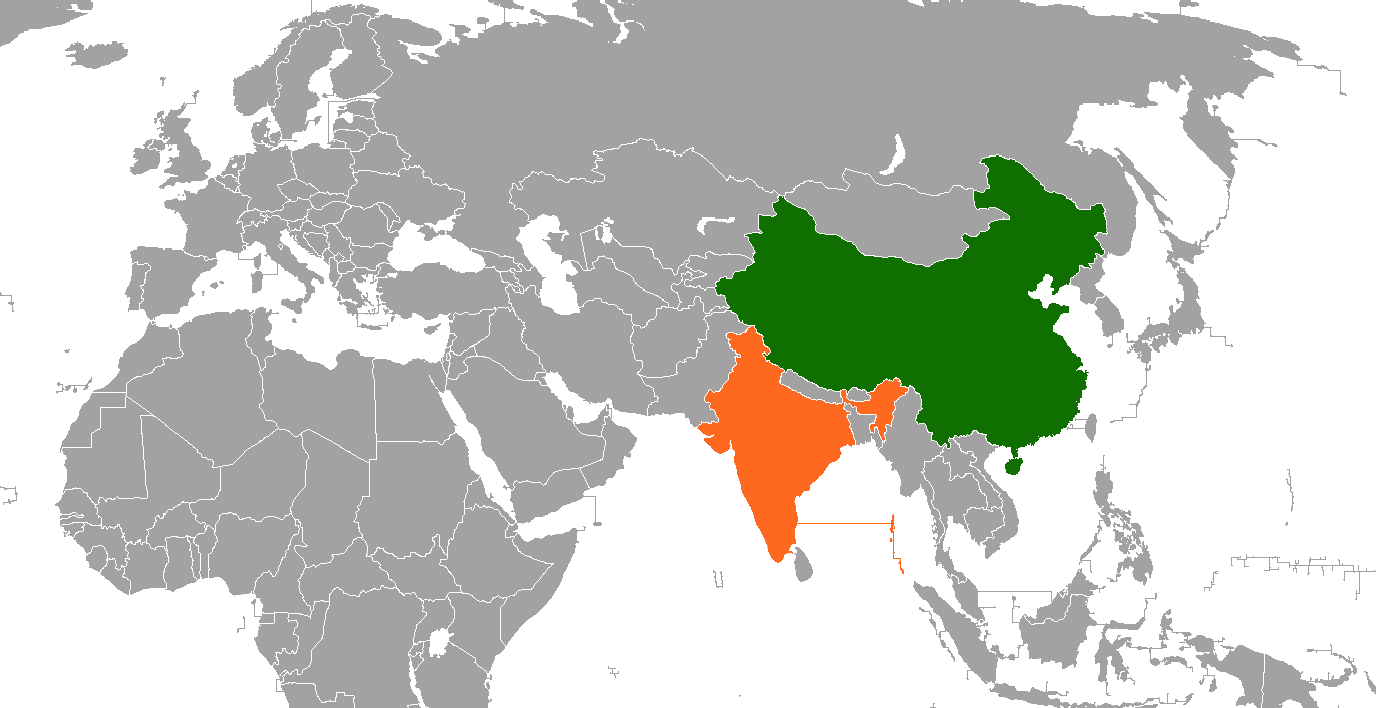 Harpal Singh gave the go-ahead. The mountain was rocked by a thunderous explosion and, moments later, patriotic cheers. India was one step closer to completing a top strategic priority: a series of new tunnels and roads leading to the increasingly militarized border with China.

The tunnel will “safeguard the territorial integrity of our motherland,” said Singh, an engineer overseeing about 1,700 men racing to finish one stretch of the $600 million upgrade. Down the twisting one-lane road from their work site were parked construction machinery, heavy trucks hauling winter supplies for the army and armored vehicles under camouflage-patterned tarp, all preparing to make an arduous drive to the border that will become substantially shorter once the construction is finished.

“We understand the importance of this project,” Singh said. “It’s the vital supply line to the border with China.”

High in this corner of the Himalayas, an expanse of snowy peaks and glacier-fed rivers claimed by both China and India, a tense standoff between the two armies is spurring a flurry of infrastructure and military buildup that’s transforming one of the world’s most remote and inhospitable regions.

On the Chinese side of the unmarked border, new helicopter pads, runways and railroads have been laid on the Tibetan plateau, according to satellite images and state media reports. On the Indian side, officials are rushing construction on the Zoji La tunnels, upgrading several strategic roads and unveiling new cell towers and landing strips. Both countries have deployed more military force to the border, with India diverting nearly 50,000 mountainous warfare troops there, according to current and former Indian military officials. In recent months, both militaries have publicized combat readiness drills to practice airlifting thousands of soldiers to the front lines at a moment’s notice.