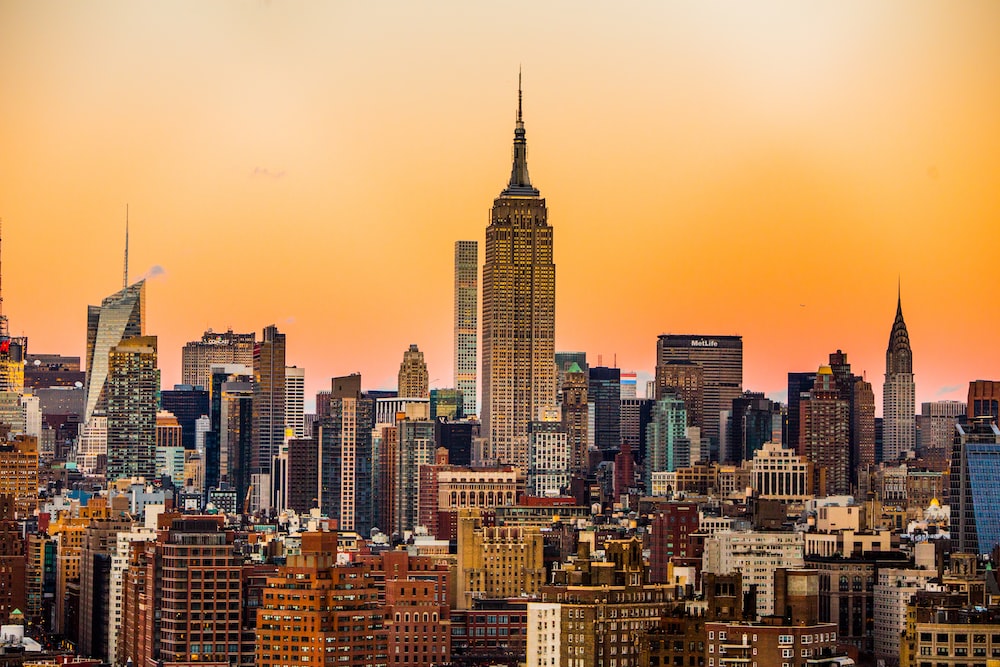 “We’re looking to add additional measures to make it even safer. We’re still in discussion. The goal, of course, is to keep it going,” de Blasio said in an interview Wednesday morning on CNN.

On Wednesday, the mayor and his health advisors announced they are opening seven new city-run Covid testing centers and five new city-run centers that will hand out at-home rapid test kits.

The New Year’s Eve celebration requires all attendees, unless they have a medical exemption, to be fully vaccinated at least two weeks beforehand, which would have been Friday. It doesn’t require booster doses or masks for vaccinated people. The mayor said he’ll announce any changes by Christmas.

The annual party comes as New York City grapples with a major uptick in Covid-19 cases. More than 9% of people in the city who got tested for Covid had the virus as of Saturday. The so-called positivity rate, which shows the level of infection in an area, almost doubled in one week, according to the New York City Health Department’s most recent data.