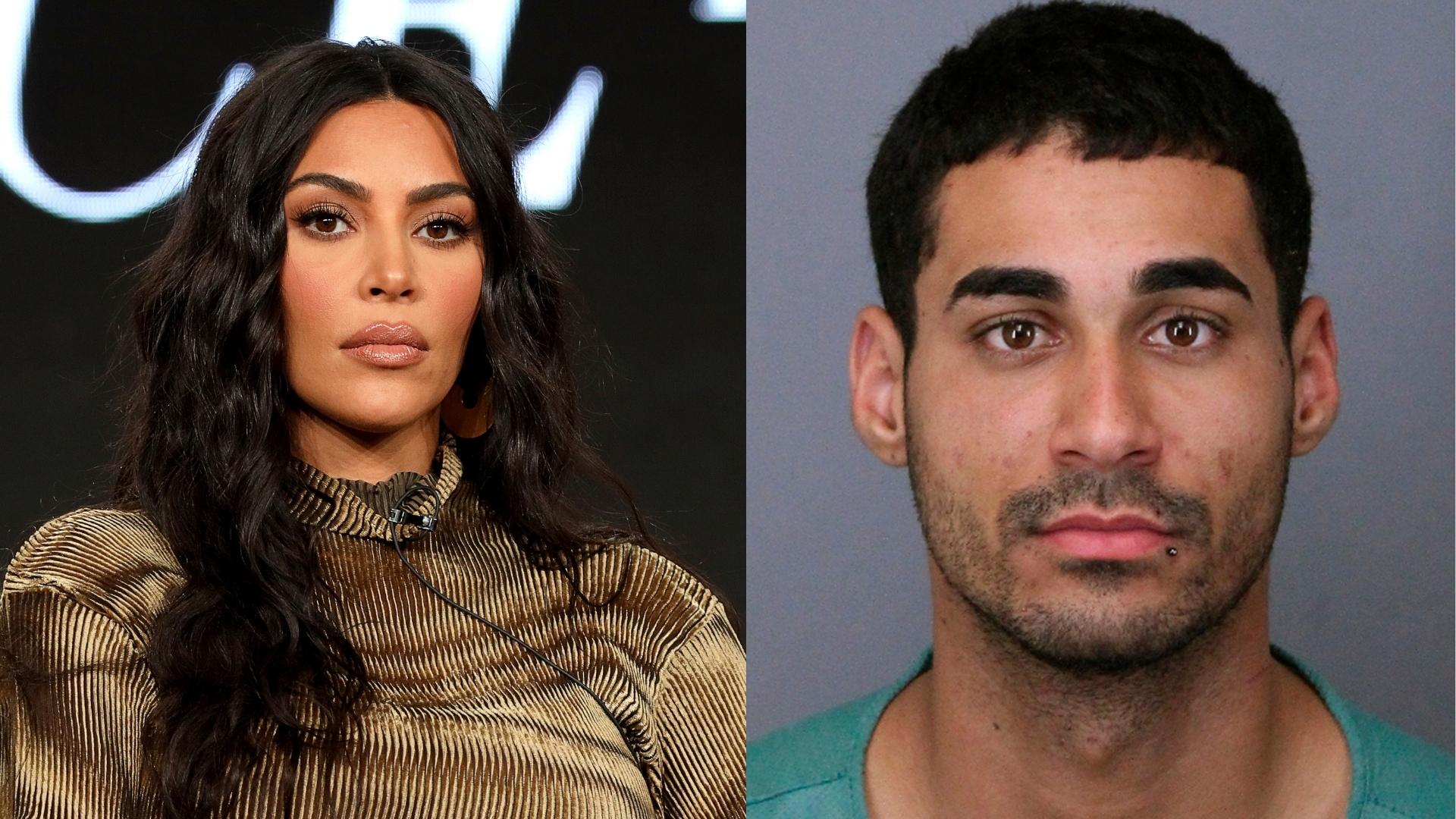 Kim Kardashian has added her voice to those of 4.6 million others who are calling for clemency for a 26-year-old truck driver whose brake failure caused a fiery crash that killed four people, and who was sentenced to 110 years in prison.

Rogel Aguilera-Mederos, 26, was driving a semi-truck on April 25, 2019, along Interstate 70 in Lakewood, Colorado, when he slammed into two dozen vehicles – including four other transporters stuck in rush-hour traffic.

On October 15, a jury found him guilty, and on December 13 he was sentenced to 110 years by Judge A. Bruce Jones – the minimum allowed by Colorado’s sentencing laws.

He was found guilty on 27 criminal charges and his harsh sentence drew criticism among millions of people – including a juror who found him guilty.

On Tuesday, Kardashian – who is studying law and has been very vocal about prison reform, using her platform to help free more than a dozen federal prisoners – posted on Instagram to her 271 million followers that she had heard about the case and ‘took a deep dive in it to figure out what the situation is.’

She continued: ‘He was not drunk or under the influence; his brakes on the tractor-trailer failed.

‘Another shocking and unfair part of this case is that the judge didn’t want to sentence him to such a lengthy sentence.

‘However, because of the mandatory minimums in Colorado, his hands were tied.

‘Mandatory minimums take away judicial discretion and need to end.’