CBN Produces an Interesting Article Regarding the Celebration of Christmas in Early America — Christmas Was Not Even a Federal Holiday Until June 26, 1870 and Congress Didn’t Even Bother Taking the Day Off to Celebrate the Holiday, Deciding Instead to Hold Its First Session on Christmas Day, 1789 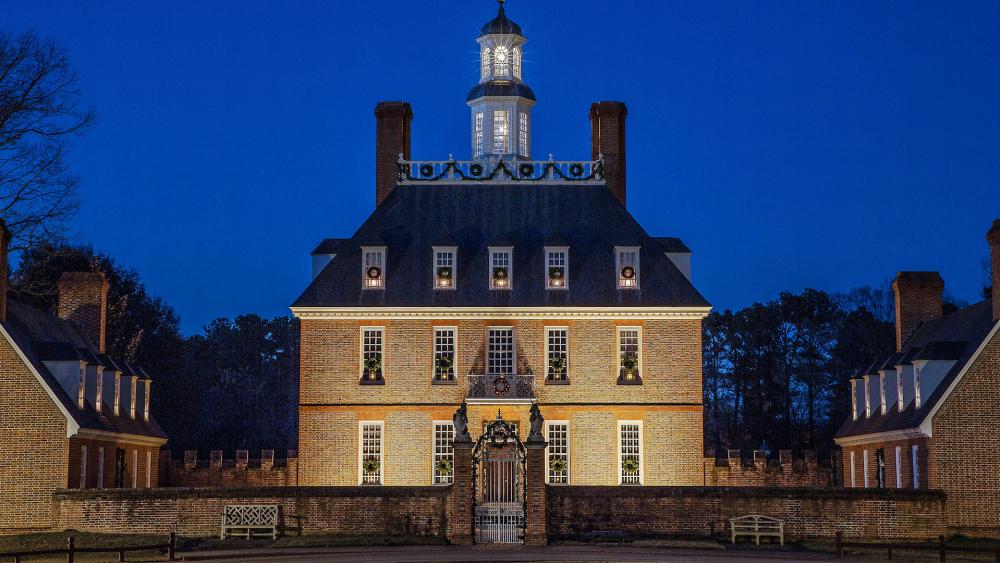 It’s hard to imagine the Christmas season without evergreen trees, decorations, lights, stockings, Santa Claus, Christmas cards, and stacks of gifts for family and friends. Today, most Americans take these traditions for granted.

But when the United States was founded, Christmas was not celebrated the way it is today. While the birth of Christ was honored, and faith was central to the lives of many founders, History.com points out many popular Christmas traditions didn’t start until the 19th century. And Christmas was not even a federal holiday until June 26, 1870.

As Time Magazine noted, December 25 was so inconsequential in early America that after the Revolutionary War, Congress didn’t even bother taking the day off to celebrate the holiday, deciding instead to hold its first session on Christmas Day, 1789.

Even though the new nation did not celebrate Christmas as we do, the men who were the founders and early leaders of the United States celebrated Christmas with their families and also wrote extensively about their faith in God and Jesus Christ, his son.

What Our Founders and Early Leaders Thought of Christmas, Jesus, and the Bible

Washington celebrated Christmas with his family at Mount Vernon. According to the Mount Vernon website, instead of celebrating on a single day, the Washingtons celebrated a holiday season beginning on Christmas Eve and lasting 12 days till Epiphany or Twelfth Night on Jan. 6.