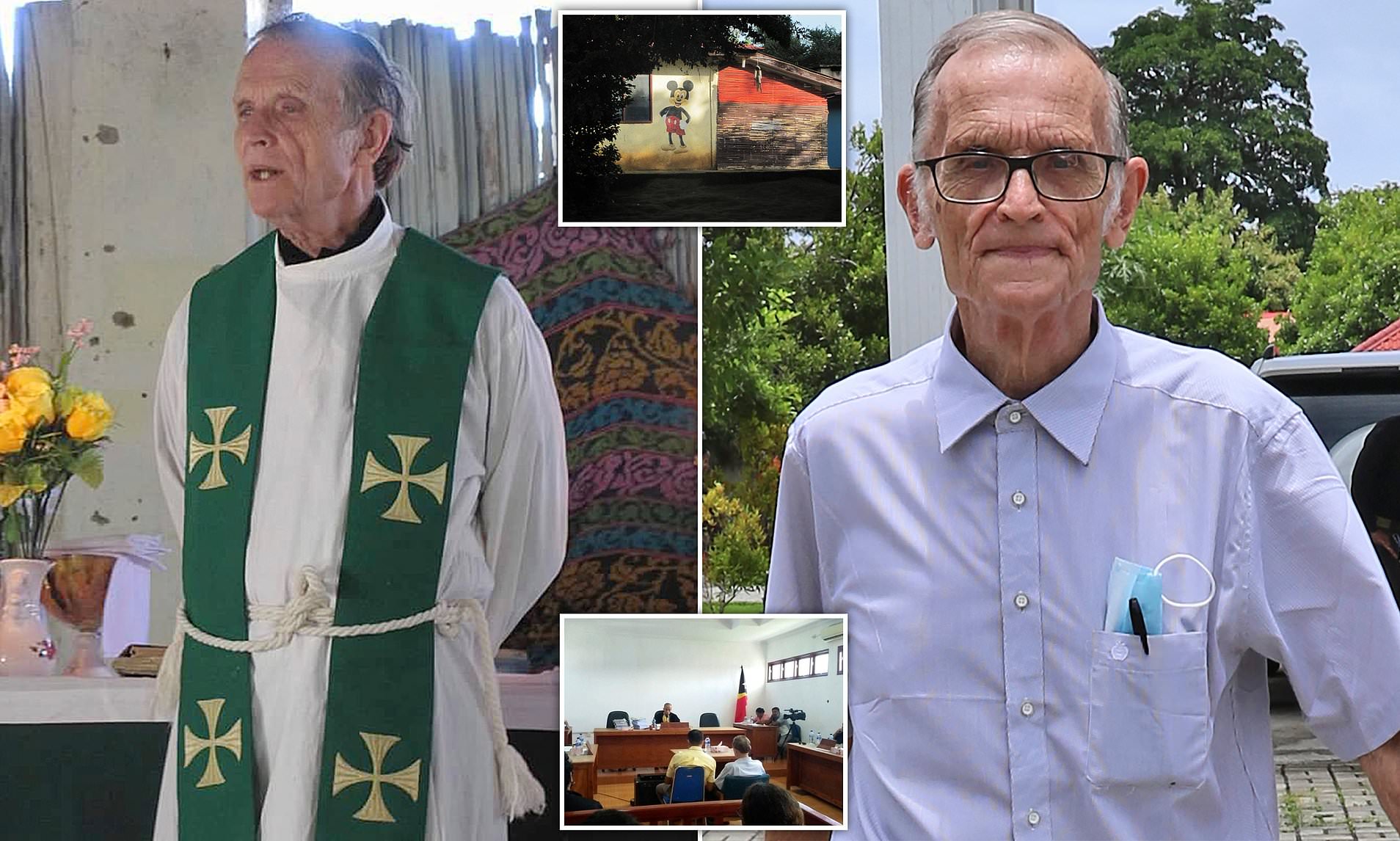 An American priest has been jailed for 12 years in East Timor after being found guilty of ‘horrendous’ child sex abuse at a remote orphanage he founded.

Richard Daschbach, 84, was convicted of sexually abusing young girls in his care at the Topu Honis shelter, in the first case of its kind in the staunchly Catholic nation.

He spent decades as a missionary in the country’s remote enclave of Oecusse, setting up a shelter in the 1990s named Topu Honis, which means ‘Guide to Life’, where hundreds of young girls passed through his care.

He was charged with sexual abuse as well as child pornography and domestic violence – and faces similar charges back in the US after he was indicted by a federal grand jury in Washington, DC, in August.

The East Timor trial began in February but was postponed several times before concluding last month.

Campaigners have applauded the verdict but said they would appeal for tougher measures as under the law, Daschbach faced more than twice the prison time he received.