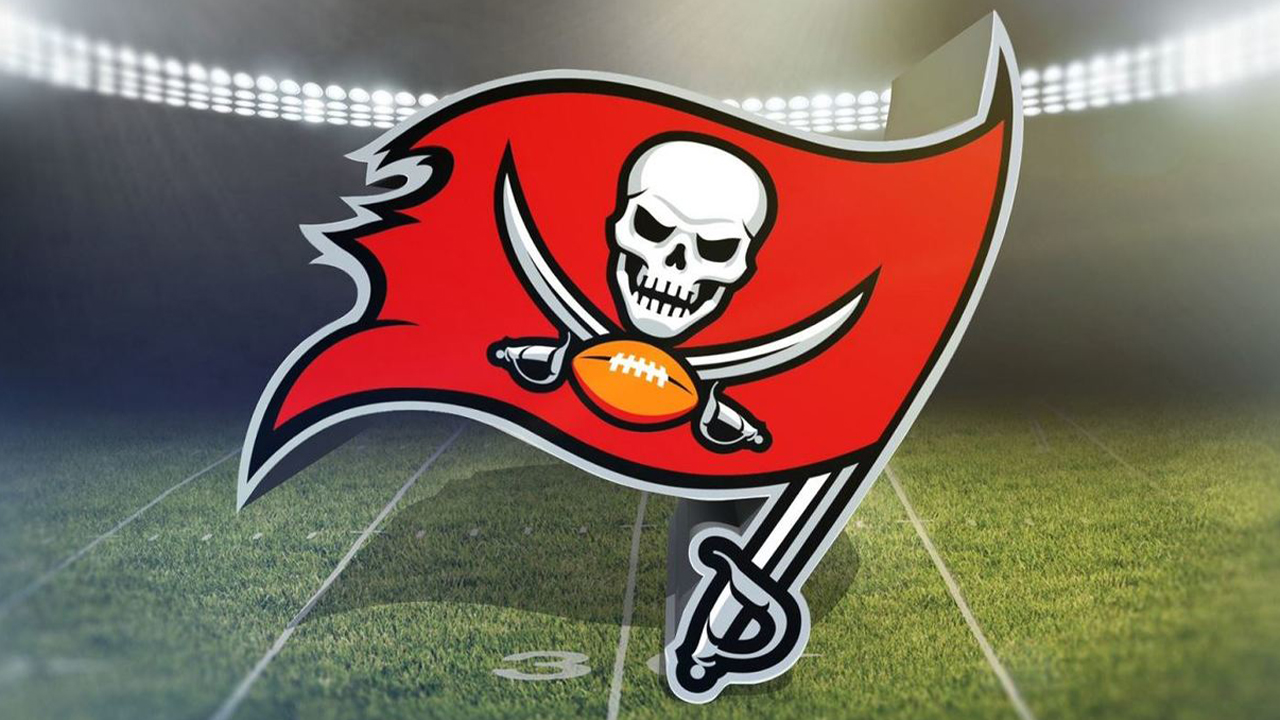 The Tampa Bay Buccaneers have showcased that they are the team to beat in the entire NFL and will do anything it takes to win. Whether it be practicing in a local park when COVID restricted practices last season or having a pair of players suspended for three games apiece due to faking a COVID-19 vaccination card, the Buccaneers are becoming the evil team in the NFL.

The Buccaneers have been able to cover the spread well this year so if you are into the sports betting side of things, check out some Vegas NFL odds and go make some money for yourself.

The New England Patriots from 2000-2020 were some of the most hated dynasties in sports history because of their utter dominance and six Super Bowl Championships in that span with Tom Brady leading the way. However, Brady seems to be more vocal since leaving the Patriots but his “win at any costs” mantra seems to be including bending rules.

He is the greatest quarterback to ever step foot on a NFL field but that doesn’t mean he plays by a different set of rules. He had the whole deflategate saga back in New England where he was suspended for four games due to that and now with the issues surrounding the Buccaneers vaccination status with Brady’s association with wide receiver Antonio Brown since last season, that is going to be a black mark on Tom Brady.

This could be an entire article in itself as Antonio Brown’s last few years has been anything but private and makes you question what Mike Tomlin was able to keep quiet while AB was in Pittsburgh. The latest saga is the fact that he acquired a fake vaccination card after Tampa Bay stated all of their players and personnel were vaccinated from COVID-19. What Brown did in itself is a federal crime and he did not need to be fully vaccinated in order to play in the NFL but would have some restrictions. What Antonio Brown did should be punished to the fullest extent of the law.

The Tampa Bay Buccaneers should simply release Antonio Brown after this because of his history with issues relating to the law. He is a talented wide receiver but this was his final strike and should face the repercussions, despite losing a weapon for the Buccaneers offense. This will likely not happen as it has been a full few days since the news officially dropped.

This is more of a reputation reason than anything. Suh developed a dirty reputation earlier in his career as he would be fined regularly due to the nature of his game. At one point, he was fined for a “forearm to the back of the head” of Chicago Bears quarterback Jay Cutler, and he was suspended for two games for stomping on Green Bay Packers lineman Evan Dietrich-Smith. Suh has been doing better in recent years of keeping his name and his money instead of being fined and that dirty player tag could be off him, but I feel once you are labeled something you cannot get rid of it.

There hasn’t been a team that has been hated in the last few seasons but this 2021 Tampa Bay Buccaneers could be just that. The organization values the talent over the character issues and that’s perfectly fine because head coach Bruce Arians gets them to play well every Sunday during the NFL season. This team is just primed to win games but they seem to have a cast of misfits that play well together but the combination of consistent winning and players with some checkered pasts means they are the new hated franchise.