Trucker Ministry Continues Throughout Holidays: While headlines warn of a driver shortage and supply chain crisis, chaplains say the demands of the industry have always been arduous. 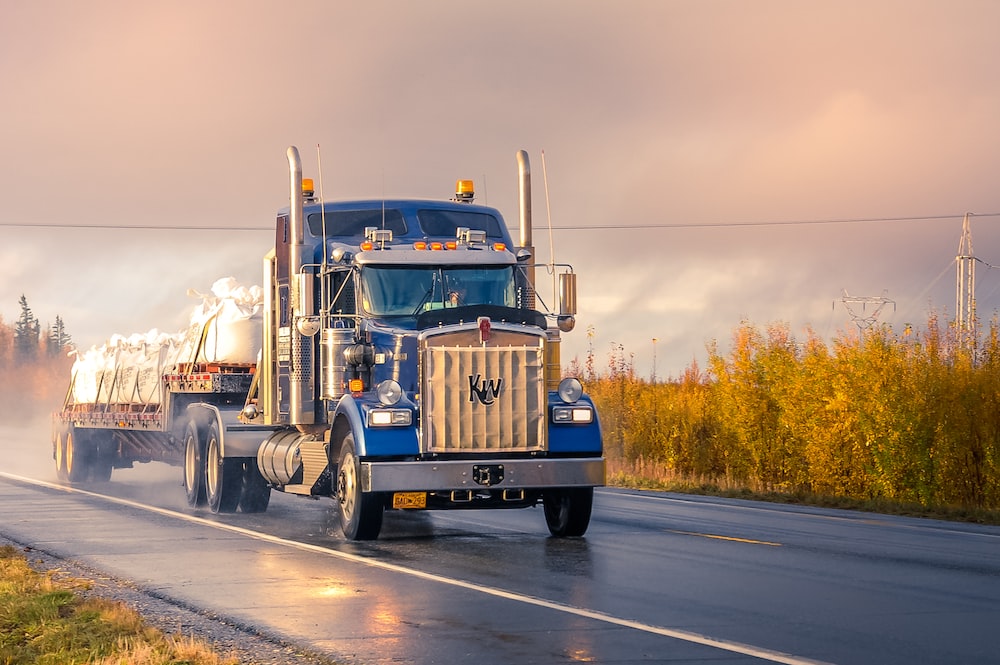 With reports of a supply chain crisis causing delivery delays this holiday season, many Americans were praying for truck drivers to get their Christmas goods delivered on time. Meanwhile, a fleet of ministers stationed at truck stops across the country were praying for the drivers themselves.

Despite the headlines, news of a trucker shortage this year has largely been misconstrued and overblown, experts say. Local drivers are actually in a surplus, according to labor statistics, and long-haul trucking has been a grueling job with lots of turnover for decades.

Truckers “keep America going,” said Chaplain Jay LeRette, an Illinois pastor who has prayed for drivers over CB radio, counseled them about their faith and relationships, and held services in an 18-wheeler-turned-mobile chapel since 1992. “They’re all over America, yet they’re separated from people. It’s a very lonely job, especially on the holidays, because in the trucking industry, there’s a lot of broken relationships.”

This Christmas is mostly like any other on the road. Chaplain Rick Youngdahl in Pennsylvania said that he hasn’t seen a change in the number of interactions “to any great extent” as he might if the labor shortage were as severe as some have claimed.

Chaplains had fewer opportunities to connect with drivers due to the pandemic, but things are getting closer to normal in the past few months, according to TFC Global (once named “Truckers for Christ”).