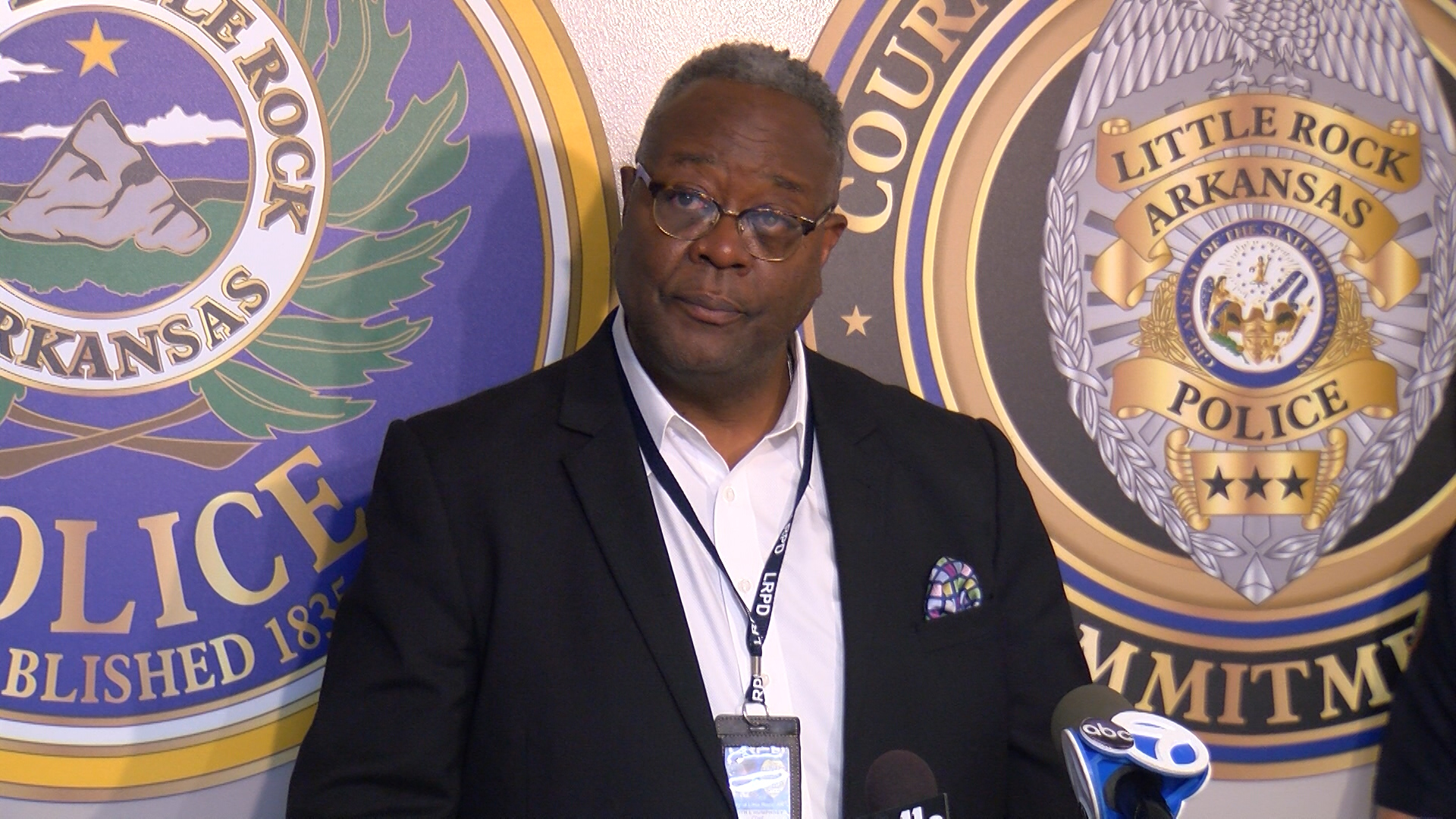 In Little Rock, Arkansas, the Black Chief of Police, Keith Humphrey, has been targeted by the police union and other old-guard officials to unseat him.

Among a growing cohort of Black police chiefs, Humphrey has been gunning for substantial LRPD (Little Rock Arkansas Police Dept.) reforms since his appointment in 2019 by Mayor Frank Scott, the city’s first Black elected chief executive, according to an investigative deep-dive by The Intercept.

As reported by Radley Balko, author of the best-selling book “Rise of the Warrior Cop: The Militarization of America’s Police Forces,” the feature also details a pattern of historic discrimination against Black officers and the influence of the Fraternal Order of Police (FOP). This is an epic tale about a police department riven by race and the strength of the forces arrayed against change — a tour de force of reporting that speaks to policing issues across the country.