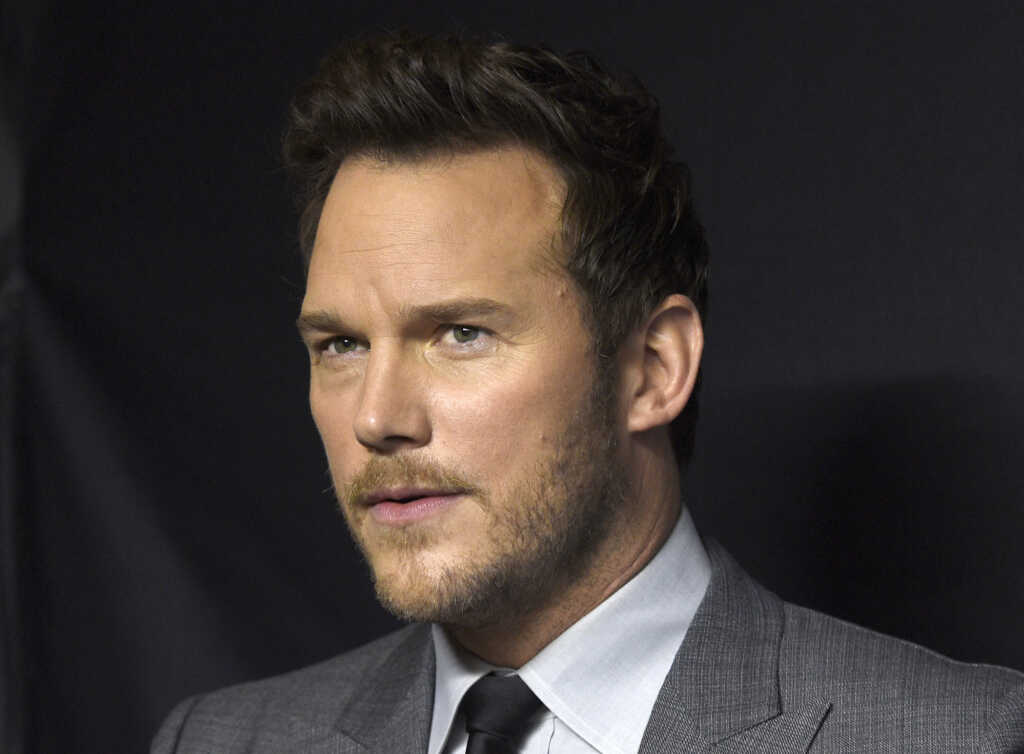 Podcast juggernaut Joe Rogan argued this week the left is hyper-critical of Hollywood star Chris Pratt because “he’s a Christian” and “a good person.”

“He’s kind of outside the lines in terms of his ideology,” Rogan said on his podcast. “He’s a Christian and he’s pretty open about it and, because of that, they attack him.”

“It’s something so simple, like, he just believes in Jesus,” he continued. “And … he likes to be a good person and they’re like, ‘[Expletive] him!’”

The overarching theme of the segment of Rogan’s wildly popular podcast centered on the famous people — primarily actors — fearful of stepping out of line with mainstream progressive ideology.

To make his case for why Hollywood stars are, in his view, “scared,” Rogan noted “even Chris Pratt gets in trouble because he’s a Christian,” despite being “the nicest guy” he’s “ever met.”

On a recent episode of the Faithwire podcast, our managing editor, Dan Andros, and I talked about the unreasonable backlash against the 42-year-old “Jurassic World” star:

In November, Pratt drew social media users’ ire over an innocuous Instagram post about his wife, Katherine Schwarzenegger, in which he acknowledged the “healthy” daughter they share.

Some argued — quite unreasonably — that Pratt’s post was a dig at his ex-wife, fellow actor Anna Faris, and their son, Jack, who has dealt with a series of health issues. Twitter users tried to tar Pratt’s reputation over the post.

The well-known actor, though, responded to the ordeal by pointing to his Christian faith.

Acknowledging he was upset by the backlash, Pratt said on Instagram that he went for a run and listened to praise and worship music, which, he explained, left him feeling “like there was another in the fire standing next to me … That moment really captured me. And so I just want to say, all glory to God!”