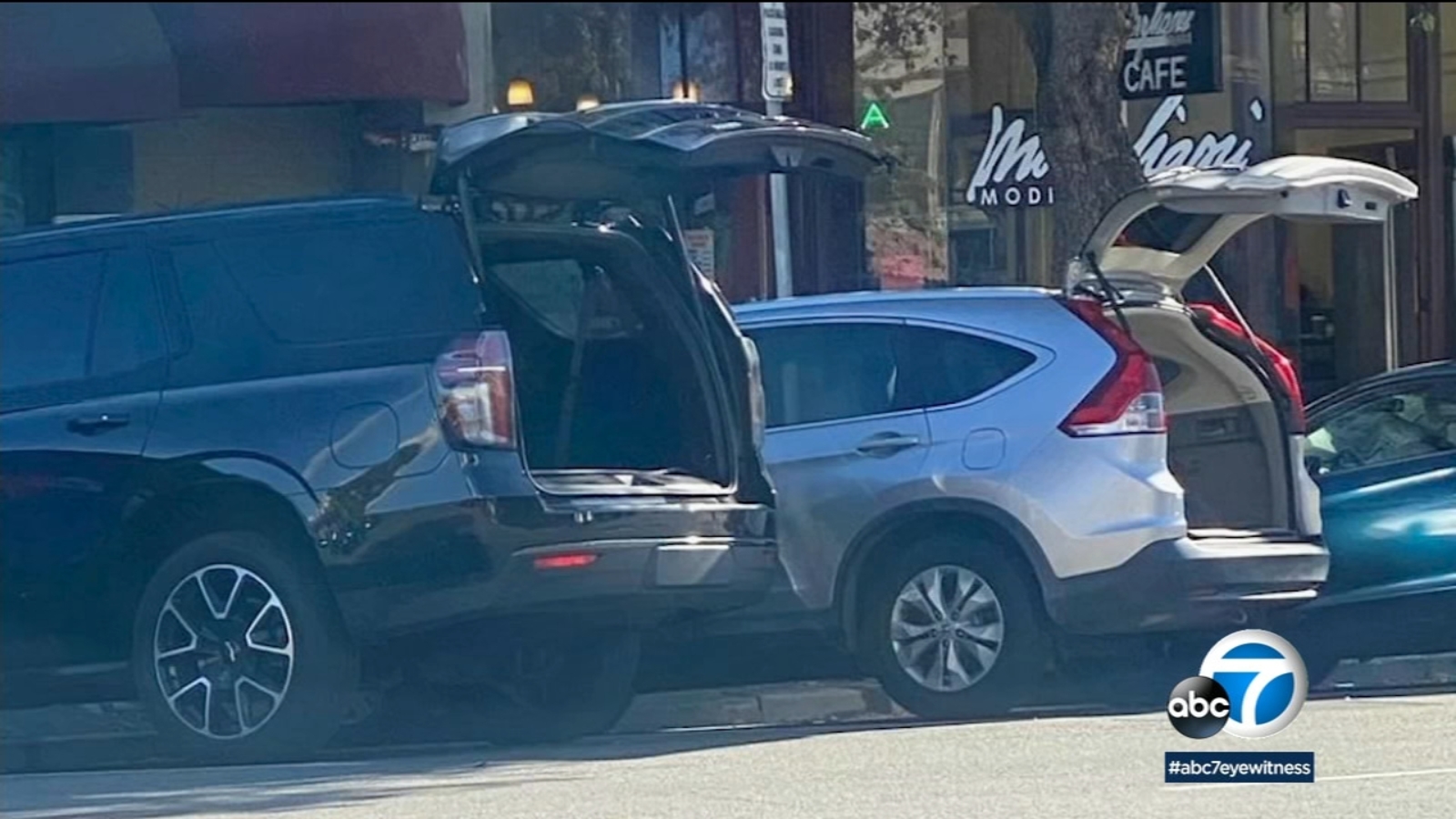 Some car owners in the San Francisco Bay Area have been going to great lengths to avoid vehicle break-ins, even if that means risking it all.

We’ve heard of cars being left unlocked, windows rolled down, but now some people are leaving their trunks open too. It’s raising eyebrows as reports of car break-ins are on the rise in San Francisco and Oakland.

A witness who saw it happen wrote on social media, “Imagine having to clean out your car and leaving it open in public, just so people won’t break your windows. Oakland we looking sad man.”

Lindsey says these thieves are getting more advanced.

“Even if you think I’m just going to put my laptop in my trunk… if it’s on, they have technology to detect it in the car,” she said. “Even if it’s hidden.”