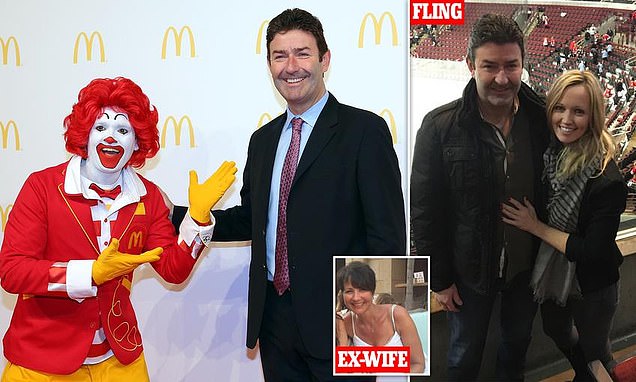 McDonald’s has clawed back more than $105 million in severance benefits from a former CEO accused of lying about inappropriate workplace relationships. British executive Steve Easterbrook agreed to return the cash and equity awards and issued a groveling apology saying he failed to ‘uphold McDonald´s values’ as part of the settlement announced Thursday. McDonald’s fired Easterbrook in 2019 after he was busted sending racy videos and text messages in a non-physical, consensual relationship with an employee, and later sued him to claw back benefits, saying he lied about consensual affairs with three other workers.