No Wonder Tristan Thompson Is Having So Much Trouble: He Refers to Himself in Snapchat as “Blkjesus00” Which Is Blasphemous and Dishonoring to God 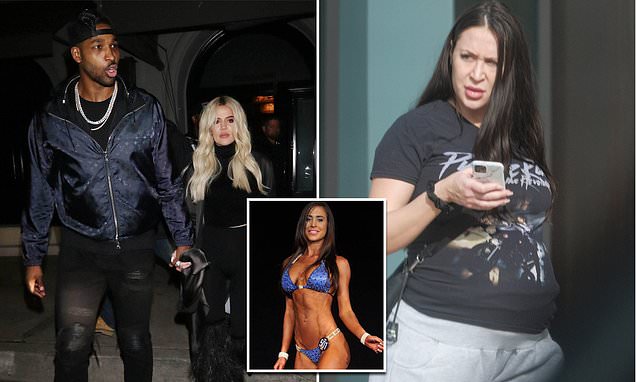 The philandering Sacramento Kings center had previously admitted to sleeping with his former personal trainer Maralee Nichols, 31, although the paternity of the little boy she gave birth to on December 1 is yet to be established.

But while Thompson said they had sex several times at his 30th birthday celebrations in March – around the time he was also publicly dating Khloe – he’s now conceding that the pair had been meeting up for months.

In court documents obtained by DailyMail.com, Thompson said he communicated with Nichols via Snapchat under the username ‘blkjesus00,’ only discussing when and where they would meet up for sex.