Nine-Month-Old Boy Killed in Crash on Interstate 20 in Arlington, Texas 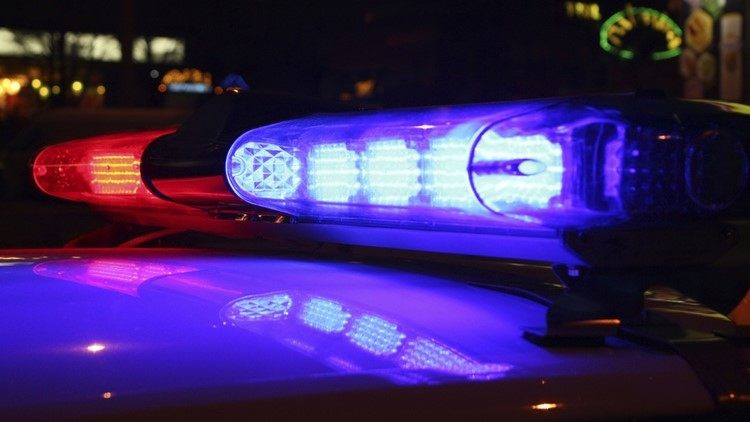 A 9-month-old boy has died after a crash on Interstate 20 Sunday afternoon, and police in Arlington said investigators believe the child was unrestrained in the vehicle.

Police said they responded to the crash just before 2 p.m. Sunday in the eastbound lanes of the highway near U.S. 287.

According to police, an SUV had veered in front of an 18-wheeler, which caused the semi to hit the back of the SUV. The SUV went off the road and rolled over multiple times, police said.

Police said there were seven people in the SUV, including the 9-month-old, but that the vehicle was designed to seat five people.