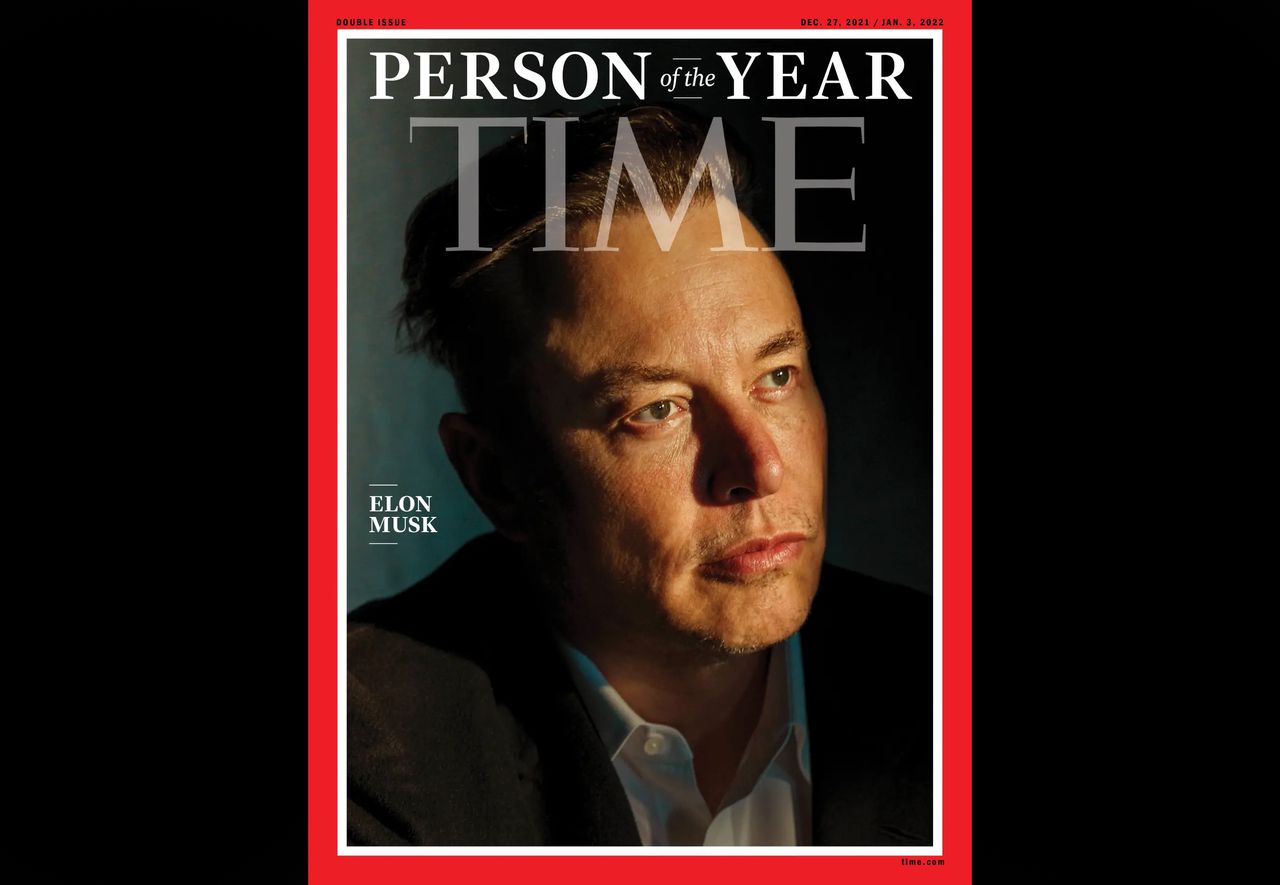 But then I could also be talking about myself!

Where we differ is that Musk is also, without any doubt, the single greatest entrepreneurial genius on Planet Earth right now, a swashbuckling maverick who’s turned himself into the world’s richest inhabitant through sheer force of visionary, innovative and risk-taking determination.

He hasn’t achieved this by being Mr. Nice Guy.

Musk, who has Asperger’s Syndrome, is indisputably a flawed human being whose managerial style has been described by co-workers as exhibiting a ‘high degree of degenerate behavior’ and a ‘total and complete pathological sociopathy.’

Tesla employees have been reportedly told not to walk past Musk’s desk because of his ‘wild firing rampages’, hard-nosed engineers have apparently been reduced to tearful rubble in his fiery confrontational meetings, and by his own admission, he’s a very impatient and demanding workaholic.

He’s no easier to live with at home judging by the scathing account of their marriage posted by one of his two ex-wives, Justine.

But then, truly transformative people are rarely warm, cuddly individuals.

Describing him as a ‘clown, genius, edgelord, visionary, industrialist, showman,’ Time praised him as a ‘man-god’ who ‘dreams of Mars as he bestrides Earth, square-jawed and indomitable.’