As Predicted, the Coronavirus Plague is wreaking havoc on sports world 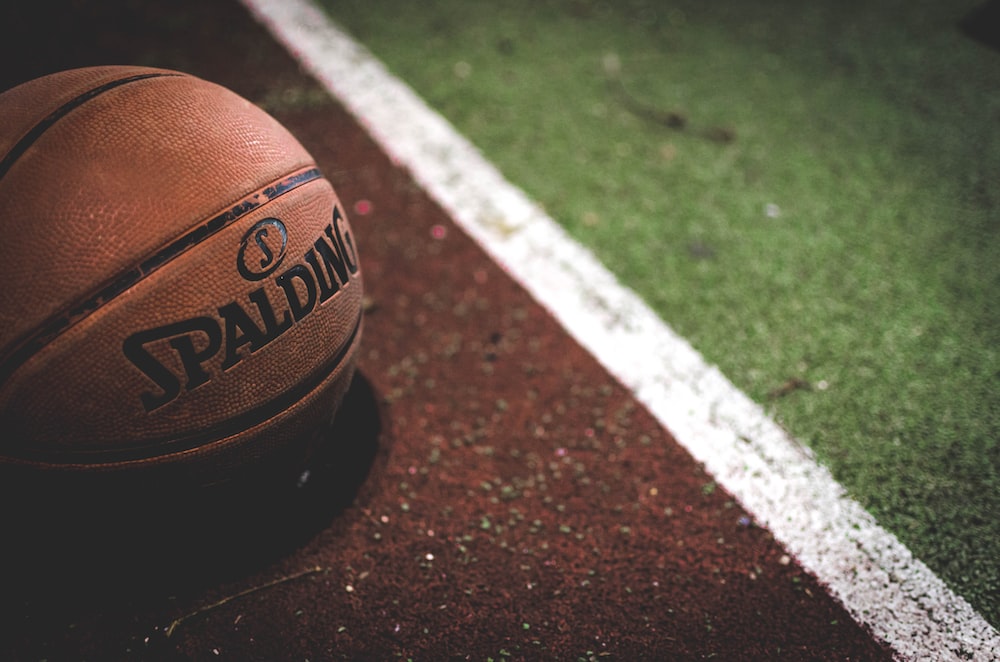 Why it matters: These recent disruptions may portend a fifth wave of the pandemic, spurred on by the highly transmissible Omicron variant.

NBA: The Bulls on Monday became the first NBA team to have games postponed this season (today against the Pistons, Thursday against the Raptors) as they deal with an outbreak that’s already landed 10 players in COVID protocols.
NHL: The league on Monday postponed Calgary’s next three games after six players and a staffer landed in protocols. The Flames join the Senators and Islanders as the third team this season with a postponement.
NFL: A record 37 players tested positive on Monday after a weekend that saw at least a dozen other players miss games due to COVID protocols.
European soccer: At least five Premier League teams are dealing with outbreaks a week after Tottenham’s outbreak led the league to reinstate emergency COVID measures. Germany’s Bundesliga, meanwhile, is limiting crowd capacity amid rising cases.
College sports: Tulane’s men’s basketball team is temporarily shutting down amid an outbreak, with all three games this week postponed.
Tennis: Emma Raducanu, the reigning U.S. Open champ who last week was named WTA’s Newcomer of the Year, tested positive and is out of this week’s event in Abu Dhabi.