The Public Is Being Primed To Feel Groovy About Psychedelic Drugs 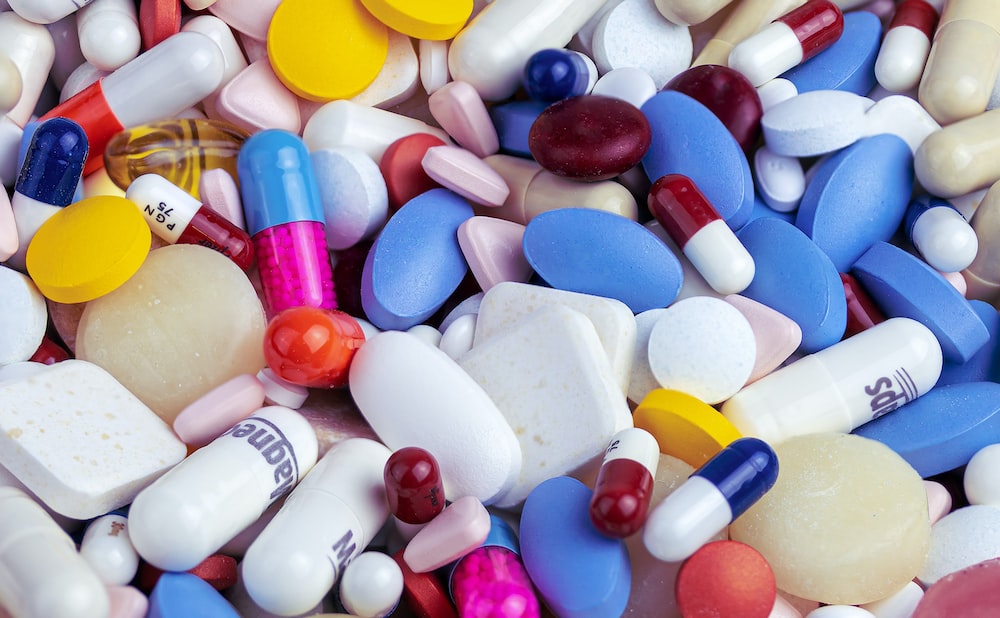 Right now, there is a concerted effort to change the American public’s attitude towards psychedelic drugs. Turn on Netflix, Hulu, or other streaming services, and you’re likely to find shows and documentaries on the usefulness of drugs like LSD (acid), DMT (spirit molecule), MDMA (ecstasy or mollies), and psilocybin (magic mushrooms). These shows are the first public signs that we are being primed to accept the recreational and “prescription” use of psychedelics to solve both our mental and spiritual ills.

Since the Nixon years, the U.S. Drug Enforcement Administration has marked psychedelics as schedule 1 substances because they lack clinical value, can be addictive, and hold the potential for long-term physiological and psychological damage, including schizophrenia-type symptoms.
Given this classification, how does one change public opinion about a class of drugs associated with images tucked firmly in the American consciousness of spun-out flower children whirling around the grass at Woodstock or loitering aimlessly on the streets of Haight-Ashbury?

According to Edward Bernays, the father of public relations and nephew to Sigmund Freud, in order to “manipulate the public to think a certain way, it needs to be taught how to ask for what it (the manipulator) wants.” Robert Worchester, a political analyst, described public opinion by making a distinction between attitudes, opinions, and values. He noted that a person’s values are the most impervious to change; however, through continued exposure, thought, and discussion, these too can be shaped.