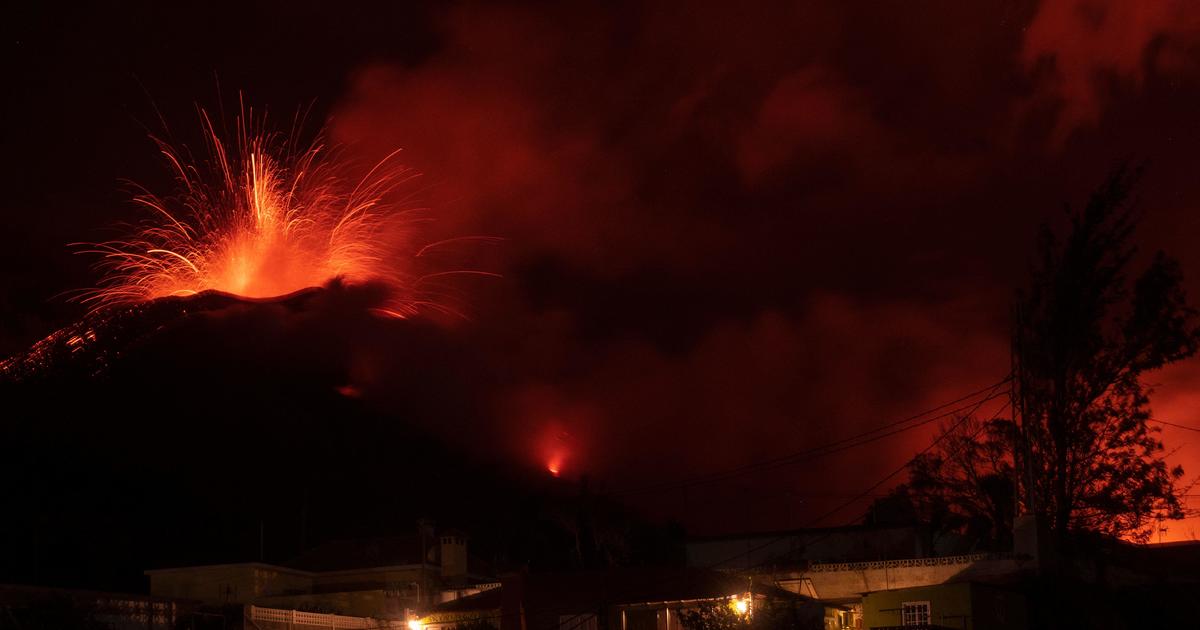 Spain on Monday ordered more than 30,000 people to remain indoors on La Palma island because of toxic gases from a volcano that has been erupting for months. After several days of low-level activity, the Cumbre Viejo suddenly sprang to life on Sunday with several explosions sending a vast cloud of ash and smoke into the sky.

The regional government of Spain’s Canary Islands, which lie off Africa’s northwest coast, ordered residents of three municipalities to lockdown owing to high levels of sulfur dioxide in the air.

The three municipalities are home to roughly 33,000 people, or 38% of the population of the island, according to national statistics institute INE.

“Close the doors, windows, shutters and prevent any air coming in from the outside,” the regional government said in a statement. “Confine yourself, if possible, in the rooms located furthest inside.”