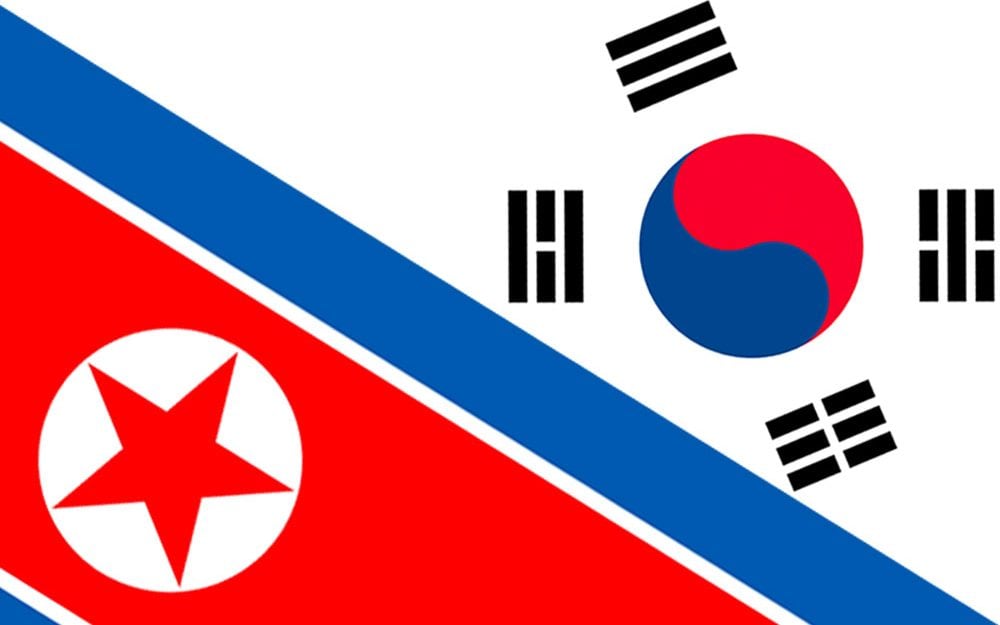 South and North Korea, China and the US have agreed “in principle” to declare a formal end to the Korean war, almost 70 years after the conflict ended in a shaky truce, the South Korean president, Moon Jae-in, has said.

But Moon conceded that talks on the 1950-53 war were being held back by North Korean objections to present-day “US hostility”.

Speaking in Canberra on Monday during his four-day visit to Australia, Moon said he believed the four main parties agreed in principle to a peace declaration.

But he added that North Korea had made an end to US hostility a precondition for talks.

“And because of that, we are not able to sit down for a negotiation on the declarations between South and North Korea, and those between North Korea and United States,” he said at a press conference with the Australian prime minister, Scott Morrison. “And we hope that talks will be initiated. We are making efforts towards that.”

Moon said he believed it was important to end the “unstable” armistice that had been in place for almost seven decades, adding that a peace declaration could improve the prospects for a breakthrough on Pyongyang’s nuclear weapons programme.

“This is going to be help us start negotiations for denuclearisation and peace … [on] the Korean peninsula,” he said. “This is very important on that front as well.”