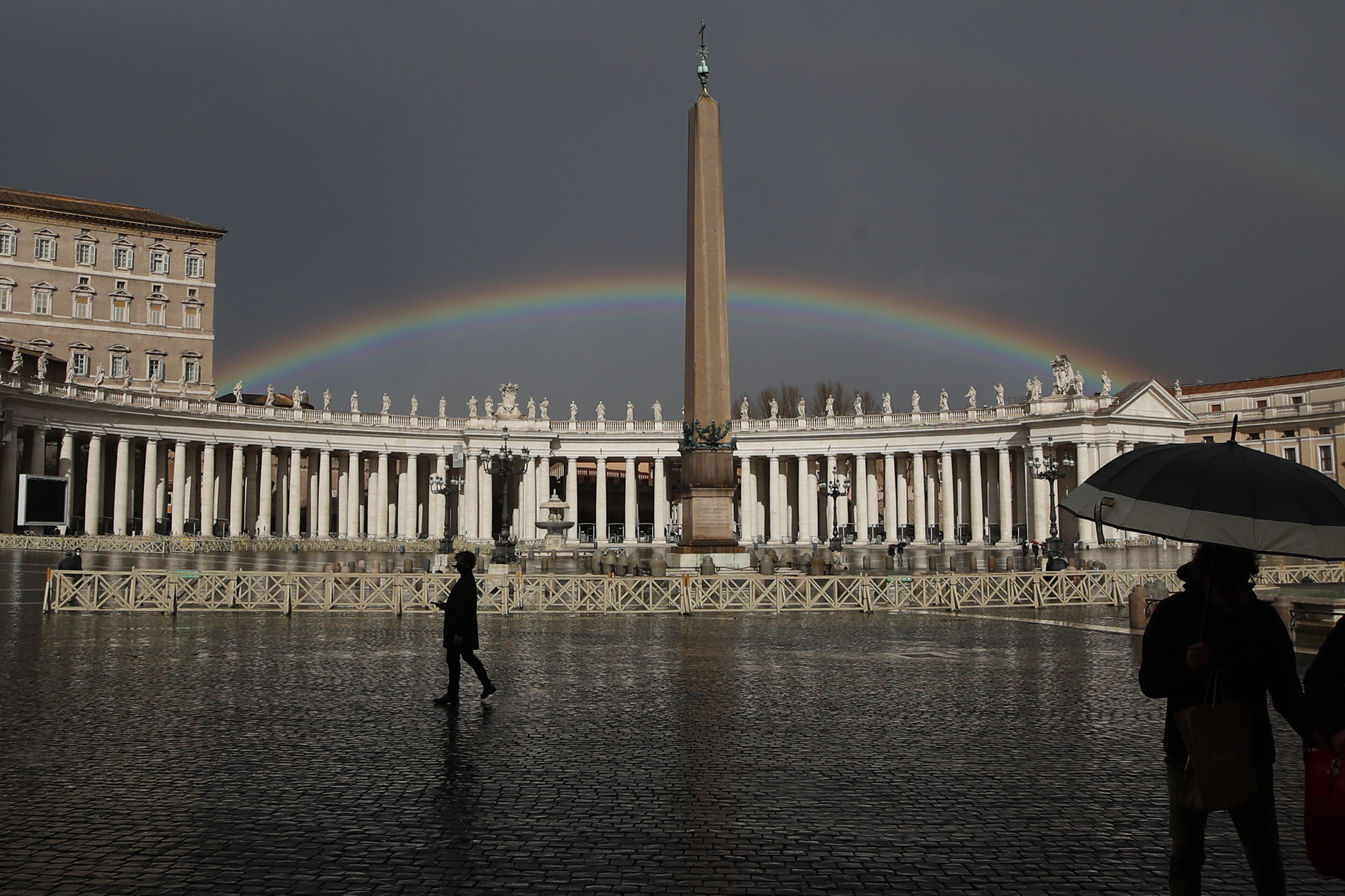 (RNS) — A Vatican official has apologized for removing a link to a video produced by the Catholic LGBTQ outreach organization New Ways Ministry, a sign the group is celebrating as evidence that Roman Catholic Church leaders are “becoming aware of how their decisions impact LGBTQ lives.”

In a Dec. 12 newsletter, Thierry Bonaventura, communication manager of the General Secretariat for the Synod of Bishops, said he “must apologize to all LGBTQ people and to the members of New Ways Ministry for the pain caused” by deleting a link from the office’s website to News Ways Ministry’s video. He said he had “personally taken the initiative to de-publish a post” on Dec. 7 “for internal procedural reasons.”

“This brought pain to the entire LGBTQ community who once again felt left out,” he wrote. The video has since been republished to the internal resources section of a website for the Catholic Church’s ongoing 2021-2023 Synod on Synodality.

New Ways Ministry issued a press release remarking on the apology and the Vatican’s reposting of the hour-long video, which is titled “From the Margins to the Center: a Webinar on LGBTQ Catholics and Synodality,” which features a presentation by Fordham University theologian Robert Choiniere.

“Vatican officials rarely apologize, and they almost certainly have never apologized to LGBTQ people or an LGBTQ Catholic ministry,” read a statement from the group, calling the apology a “historic moment” that shows “a desire to repair damages they may have caused.”

According to the Catholic News Agency, the link was removed after officials learned the U.S. Conference of Catholic Bishops had chastised New Ways Ministry in 2010 for supporting civil same-sex marriages.

Shortly after the video was removed, the National Catholic Reporter revealed two letters from Pope Francis sent to New Ways Ministry earlier this year. In his correspondence, the pontiff reportedly thanked leaders of the Maryland-based group for their “neighborly work.”

The Rev. James Martin, a Jesuit priest and author of “Building a Bridge: How the Catholic Church and the LGBT Community Can Enter into a Relationship of Respect, Compassion, and Sensitivity,” lauded the inclusion of the video on the website when it was first discovered, tweeting, “As Pope Francis has said, all voices must be heard at the Synod …”

Martin, who met with Pope Francis in 2019 to discuss LGBTQ Catholics, celebrated Bonaventura’s apology and the video’s reinstatement in a statement sent to Religion News Service.

“The heartfelt apology from the Rome office of the Synod, and the restoration of the link to New Ways Ministry, was both welcome and historic,” said Martin. “Welcome, because it was a sincere way to reconcile with the LGBTQ people who felt excluded by the removal of the link. Historic, because it is, as far as I know, the first time that any church office in Rome has apologized to LGBTQ people. It’s a small but historic step forward in the church’s relations with LGBTQ people.”

The back-and-forth comes as the Catholic Diocese of Marquette, in Michigan, recently instructed priests to deny baptism, Communion and other sacraments to transgender and non-binary people unless they have “repented.”

Francis DeBernardo, head of New Ways Ministry, told The Washington Post the Michigan diocese’s policy could lead to “decimation of the Catholic community.”