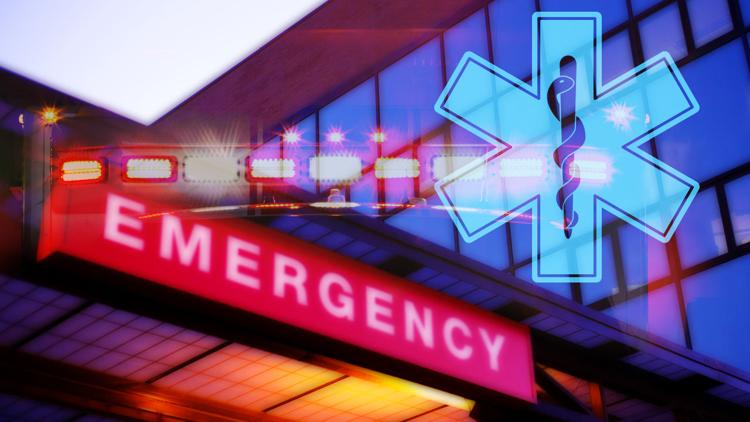 Editor’s Note: Western Kentucky University initially reported that a student died Saturday in overnight storms on the day he was supposed to graduate. The Warren County Sheriff’s Office has since clarified that the fatality is believed to be a close relative of the student, not the student him or herself. This story has been updated to reflect that new information.

LOUISVILLE, Ky. (WDRB) — A close relative of a student at Western Kentucky University died Saturday in overnight storms on the day the student was supposed to graduate.

WKU is currently not aware of any fatalities within the WKU student body.