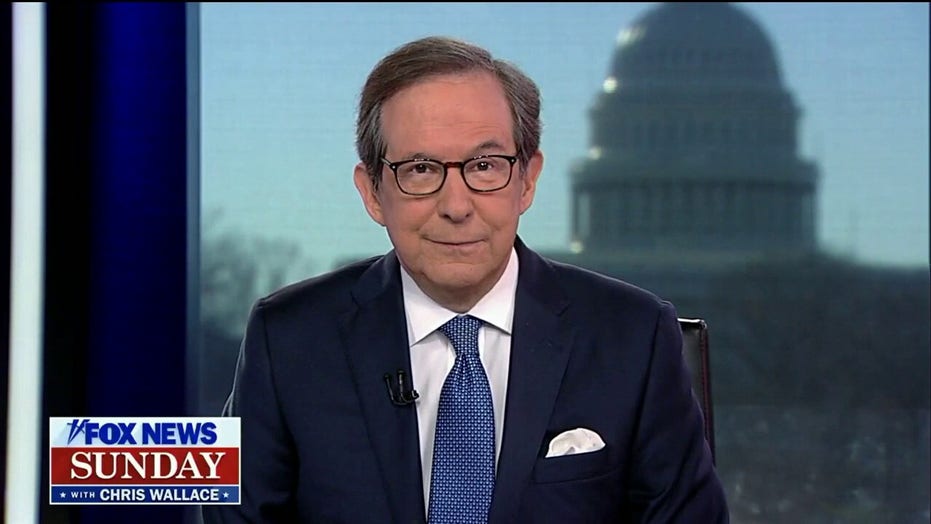 Chris Wallace is leaving Fox News. He is set to join CNN’s soon-to-launch streaming platform CNN+, as first reported by Variety and confirmed by Mediaite.

In an announcement made at the close of this week’s Fox News Sunday, Wallace shared news of his departure.

“After 18 years — this is my final FOX News Sunday,” Wallace said. “It is the last time — and I say this with real sadness — we will meet like this. Eighteen years ago, the bosses here at Fox promised me they would never interfere with a guest I booked or a question I asked. And they kept that promise. I have been free to report to the best of my ability, to cover the stories I think are important, to hold our country’s leaders to account. It’s been a great ride. We’ve covered five presidential elections, interviewed every president since George H.W. Bush, travelled the world — sitting down with France’s Emanuel Macron and Russia’s Vladimir Putin. And I’ve gotten to spend Sunday mornings with you. It may sound corny, but I feel we’ve built a community here. There’s a lot you can do on Sundays. The fact you’ve chosen to spend this hour with us is something I cherish. But after 18 years, I have decided to leave Fox. I want to try something new, to go beyond politics to all the things I’m interested in. I’m ready for a new adventure. And I hope you’ll check it out. And so —for the last time, dear friends — that’s it for today. Have a great week. And I hope you’ll keep watching FOX News Sunday.”

In a statement, Fox News media said, “We are extremely proud of our journalism and the stellar team that Chris Wallace was a part of for 18 years. The legacy of FOX News Sunday will continue with our star journalists, many of whom will rotate in the position until a permanent host is named.”