Study Shows Investing in LEGO is More Lucrative Than Gold 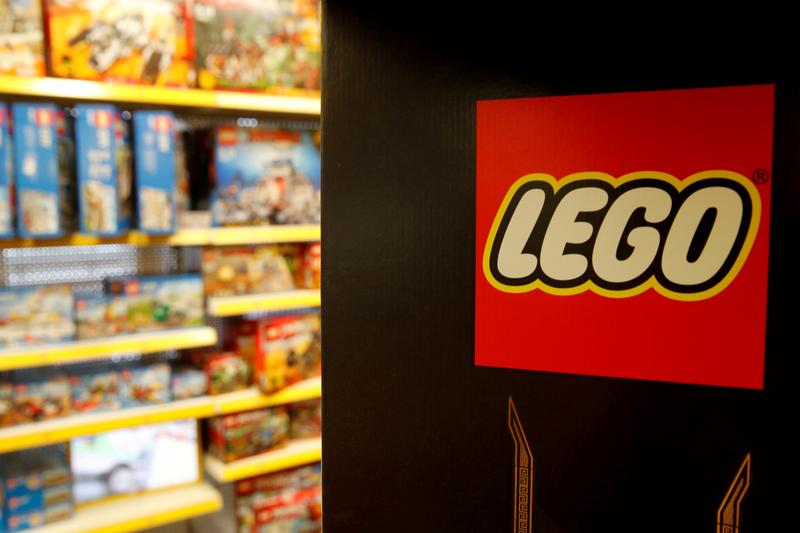 Investing in Lego is more lucrative than gold, art and wine, according to a study.

It found that the market for secondhand Lego rises in value by 11% annually, which it says is a faster and better rate of return than gold, stocks, bonds, stamps and wine.

Researchers at the Higher School of Economics in Russia said that there could be lucrative gains to be made from investing in “more unusual goods whose purchase might seem less serious”, such as Lego sets, Barbie dolls, superhero mini figures, or model cars and trains.

“We are used to thinking that people buy such items as jewellery, antiques or artworks as an investment,” said Victoria Dobrynskaya, an associate professor at the Faculty of Economic Sciences at HSE. “However, there are other options, such as collectible toys. Tens of thousands of deals are made on the secondary Lego market. Even taking into account the small prices of most sets, this is a huge market that is not well known by traditional investors.”