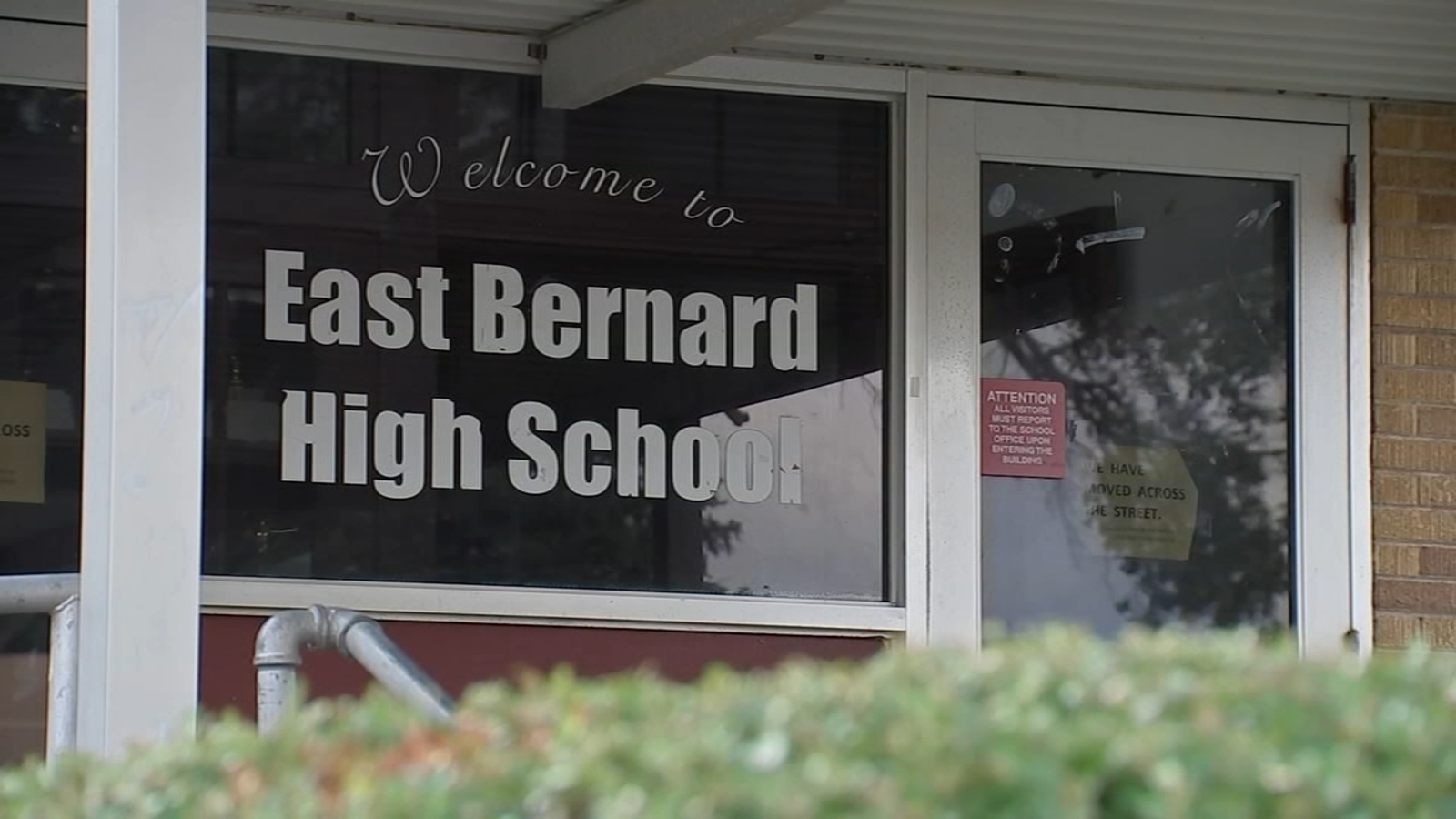 Black parents and students at East Bernard High School are calling for disciplinary action to be taken against a group of white students who took part in racial comments posted in a text thread.

The social media group chat with white students has Black students at the school fearing for their lives.

“I mean, I couldn’t believe it. My stomach dropped,” said parent Tiffany Seydler.

Seydler’s 16-year-old daughter, Tyra, got wind of the text thread after a friend showed it to her.

“I was at the lunch table and my friend showed me,” Tyra recalled. “She was in the group chat and saw everything going on. It was supposed to be about prom, but it just ended up being racist.”

ABC13 blurred the names of the students posting in the text thread, as well as the language used. Tyra said the group was discussing a party bus for their prom coming up on Feb. 5.