Tragic and Sad: Only 18% of American Households Are Nuclear Families With a Man Married to a Woman and Their Children – Again, Daniel Whyte III Says American Pastors and Churches Have Failed God, Jesus Christ, the Family, and This Once Great Country Called America, and We Need to Be Honest About That and Admit That and We Need to Repent Before God 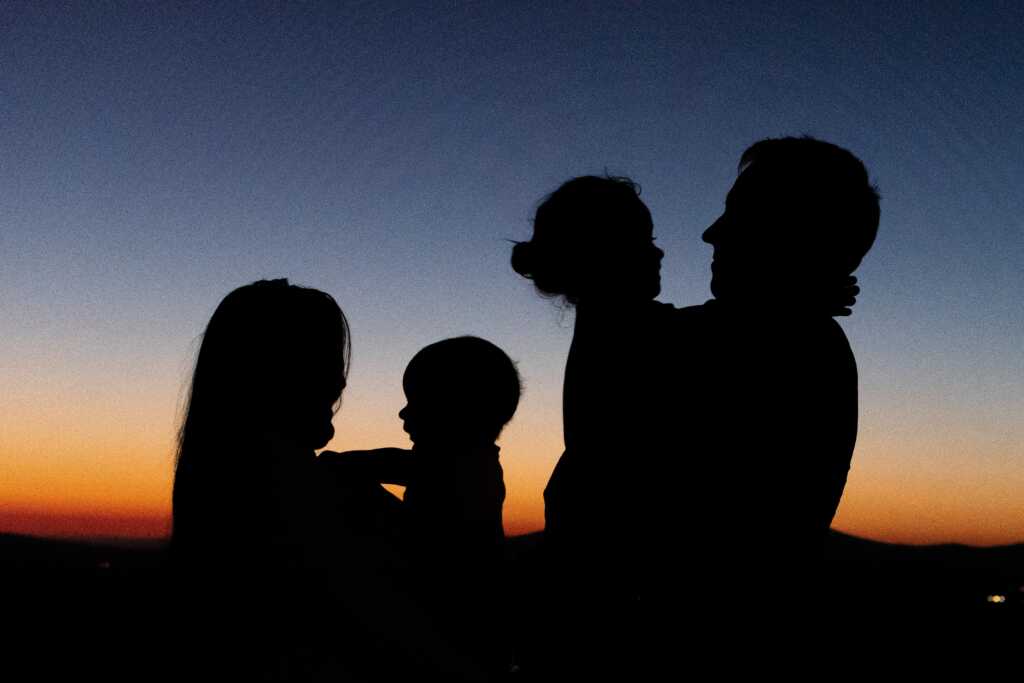 The number of homes in the U.S. with traditional “nuclear families” — married parents with children — is at the lowest point it has ever been, according to recently released data.

According to statistics compiled by the U.S. Census Bureau, among the 130 million households in the country, only 17.8% include married couples with kids under 18 years old, which is down from more than 40% in 1970, stated a report from the Daily Mail.

There are currently only 23.1 million American homes with “nuclear families,” the fewest since 1959. Much of the staggering decrease has been credited to the COVID-19 pandemic, a trend in delayed marriage, and the ongoing decline in the birth rate.

Additionally, Americans are increasingly living alone, with more than 37 million adults living by themselves in early 2021, up from the 33 million in 2011. In 1960, for example, 87% of adults lived with a spouse.

Anything else?
Elon Musk, the CEO and founder of Tesla, said Monday civilization will “crumble” if people don’t begin having more children, raising concerns about the steadily declining birth rate.

“I think one of the biggest risks to civilization is the low birth rate and the rapidly declining birth rate,” he said during the Wall Street Journal’s CEO Council. “And yet, so many people, including smart people, think that there are too many people in the world and think that the population is growing out of control.”

“It’s completely the opposite,” Musk continued. “Please look at the numbers. If people don’t have more children, civilization is going to crumble, mark my words.”

Musk’s comments come as several on the left have, over the years, argued having children is bad — namely as it pertains to climate change.

In 2017, NBC News ran an article by a bioethicist who asserted “having children is a major contributor to climate change,” writing: “The logical takeaway here is that everyone on earth ought to consider having fewer children.”

Then there is the official Black Lives Matter movement, which, prior to its deletion in September 2020, had a “what we believe” page on its website, stating a desire to “disrupt the Western-prescribed nuclear family structure” and to “dismantle the patriarchal practice that requires mothers to work ‘double shifts’ so that they can mother in private even as they participate in public justice work.”