Exposing the Epidemic of Missing and Murdered Native Americans 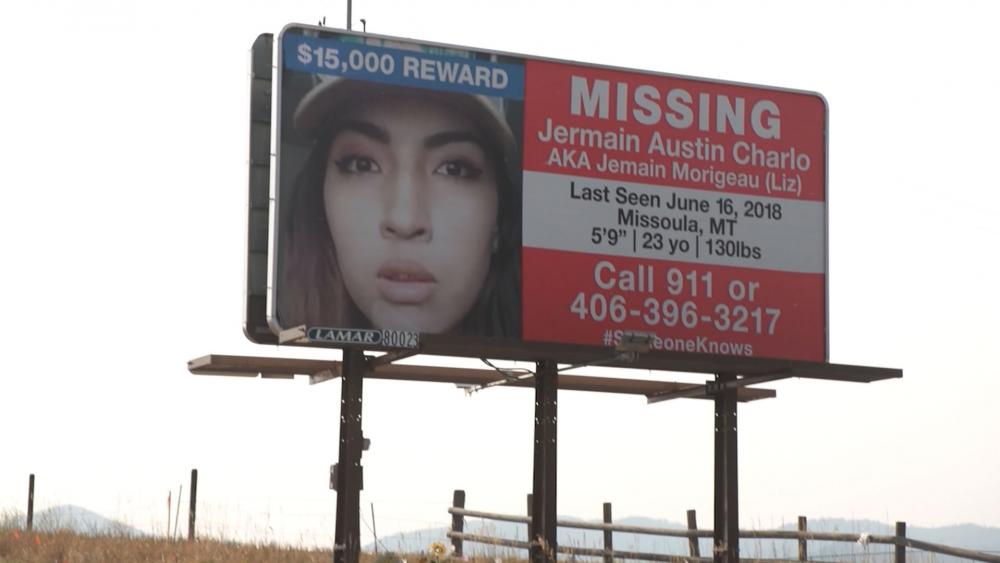 It’s a tragedy at an epidemic level, although you rarely see it making headlines. We’re talking about the alarming number of missing and murdered Indigenous women in the U.S. CBN News traveled to Montana to hear from those facing this crisis and what they’re doing to stop the trend.

In the remote windswept town of Browning, on the Blackfeet Reservation, tribal members grieve the disappearance of Ashley Loring HeavyRunner. The young Native American woman was 20-years-old when she went missing in June of 2017.

One member of the Blackfeet Nation, who asked to remain anonymous, helped organize a petition drive on behalf of Ashley and offered a tearful plea.

“Ashley, if you’re out there, please call us; call somebody, please. Thank you,” she said, overcome with emotion.

CBN News reached out to the Salt Lake City FBI, which now oversees the case, for an update on the investigation. A spokesperson said because the case is “active and ongoing,” she’s not able to “provide any details.”