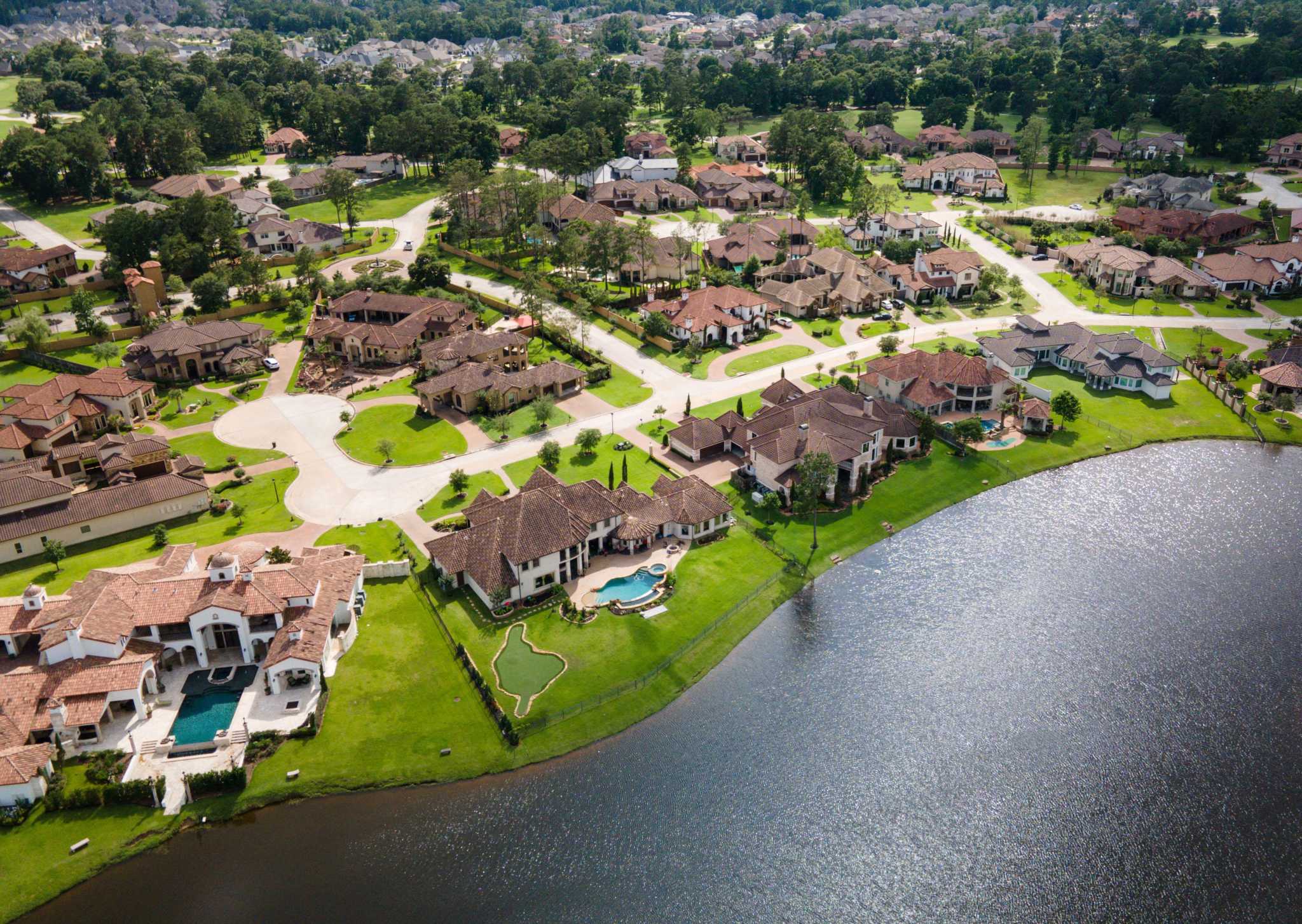 This fall, county officials mailed out property tax bills to the owners of a 10-bedroom, 10.5-bath Houston-area mansion, an 8,000-square-foot residence in a historic San Antonio neighborhood, an elegant Highland Park estate in Dallas and a house on more than an acre overlooking Corpus Christi Bay. The homes are worth millions of dollars. In each case, their 2021 tax bill was identical:

Most people know that religious organizations pay no property taxes on their houses of worship. Lesser known is that many also get a valuable break on residences for their clergy as well.

The word “parsonage,” as these residences are called, conjures images of humble, spartan rooms attached to drafty churches. A few still are.

Yet in many places across Texas, parsonages are extravagant estates nestled in the state’s most exclusive enclaves. Like their wealthy neighbors, the clergy occupants enjoy spacious and well-appointed homes, immaculate grounds, tennis courts, swimming pools, decorative fountains and serene grottos.

Unlike their neighbors, the parsonage owners pay nothing in taxes, leaving other Texans to backfill the uncollected revenue to cover the cost of schools, police and firefighters.

State law allows religious organizations to claim tax-free clergy residences of up to 1 acre. Yet each of the state’s counties has its own appraiser responsible for overseeing local properties. So no one entity has examined how many parsonages there are in Texas, their value and their legality.

• The state’s most populous counties identified 2,683 parsonages worth about $1 billion, costing other residents who must fund school districts and local governments $16 million every year. The true cost is almost certainly higher because several large counties did not or could not respond, and even those that did conceded they did not regularly update values for the tax-exempt properties.

• There is no dollar limit to a parsonage’s tax exemption. At least 28 of the clergy residences were worth more than $1 million.

• Compared to some other states, Texas’ parsonage law is vague and permissive, allowing appraisers little leverage to question the legitimacy of a religion or clergy member. A lack of enforcement authority means the process effectively operates on the honor system.

• Across Texas’ largest counties, the Chronicle identified more than 30 parsonages for which appraisers had granted the 100 percent tax break even though they exceed the law’s 1-acre limit. Presented with the Chronicle’s findings, 13 appraisal districts said they were initiating reviews of parsonages in their jurisdictions.