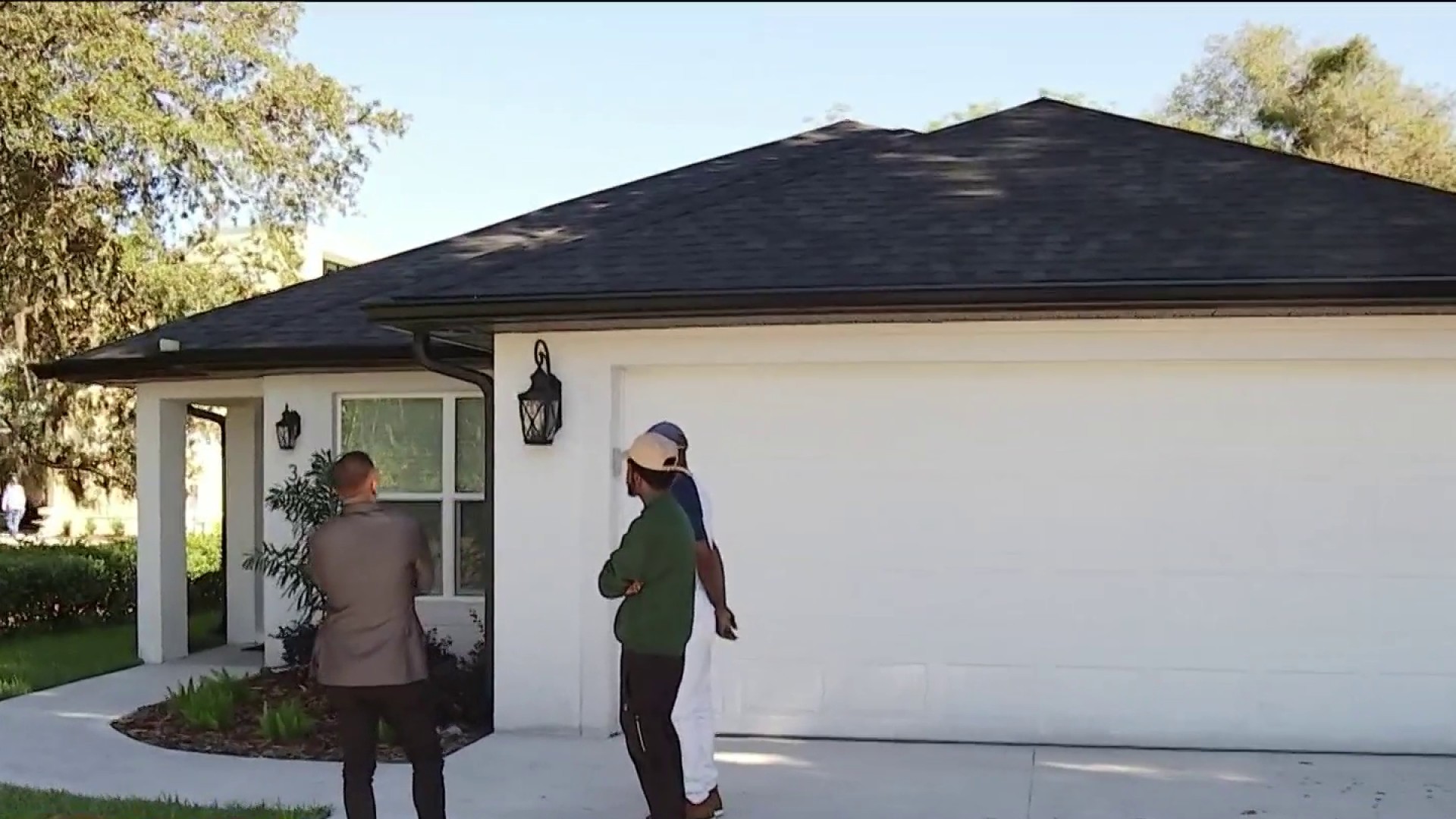 All around Central Florida, there is construction on new homes.

But owning those homes is still out of reach for many Black Americans, according to Jeff Tucker who is a senior economist for Zillow.

“We found that Black applicants for mortgages get denied about 16% of the time, which is far higher than the rate of denial for white applicants, which is about 9%,” Tucker said.

In Florida, the numbers are slightly higher than the national stats, according to Zillow —17% of Blacks are denied, second to Native Americans at 19%, compared to 11% of whites.

Pew Research Center used the same data in 2015 and found Blacks were denied 27% of the time — so there has been an improvement.

Pastor Victor Blair is well aware of the statistics and found a solution to his son having to qualify for a mortgage.