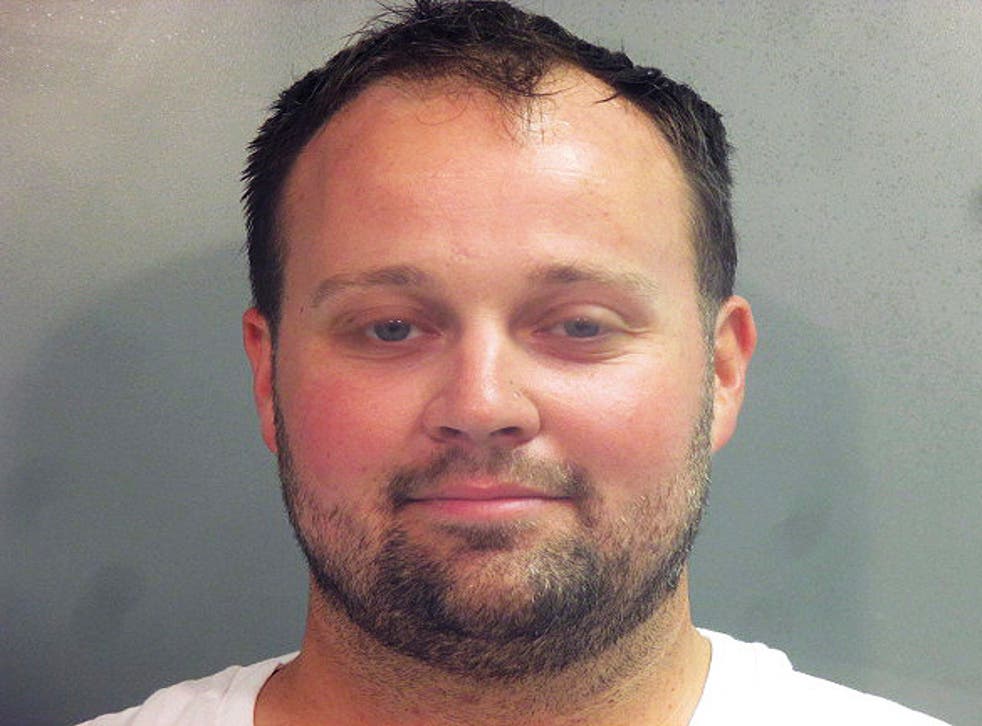 A federal jury in Arkansas has begun deliberations in the trial of former reality TV star Josh Duggar, who is accused of receiving and possessing child pornography.

The jury began its deliberations at midday Wednesday, a week after the trial began in northwest Arkansas.

Duggar, 33, faces up to 20 years in prison on each of the two counts if convicted. He was featured on TLC’s “19 Kids and Counting,” which was pulled in 2015 over revelations that Duggar had molested four of his sisters and a babysitter.

Duggar was charged in April after child pornography was discovered on a computer at his workplace.

Duggar’s trial is happening as his father, Jim Bob Duggar, runs in a special election for a vacant state Senate seat in northwest Arkansas. Jim Bob Duggar was also featured prominently on the TLC show and previously served in the Arkansas House.