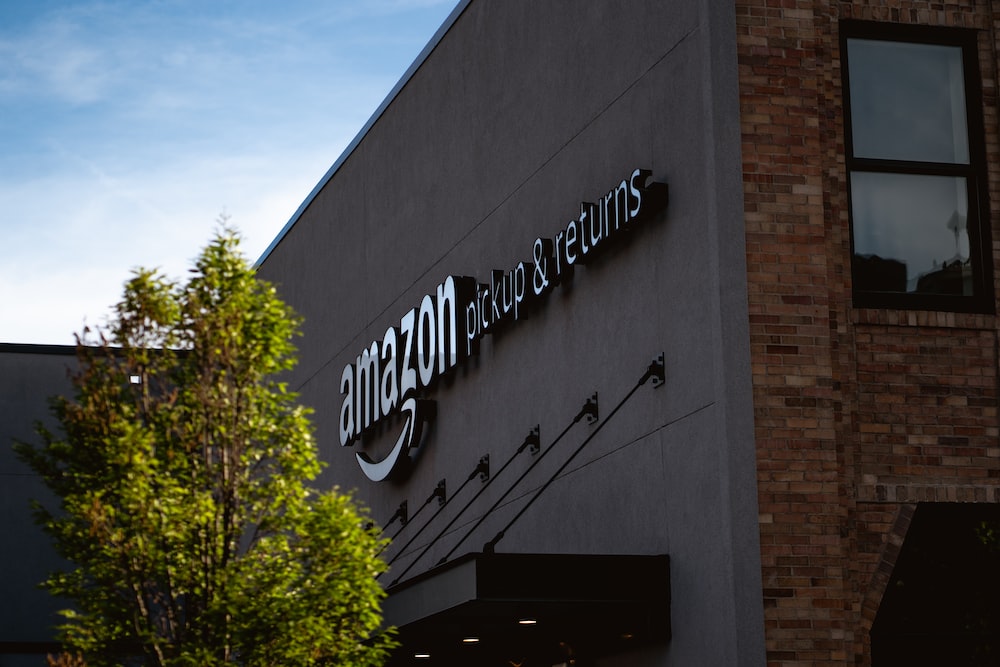 Amazon is battling to regroup after a major cloud services outage disrupted the company’s shipping operations on Tuesday, threatening to create lasting logjams during the Christmas season.

The roughly eight-hour Amazon Web Services outage on Tuesday shut down communications between the e-commerce giant and the fleet of thousands of drivers it relies on, preventing drivers from getting route assignments or packages, according to Bloomberg.

The disruption hit the app Amazon uses to communicate with the network of independent contractors who carry out much of its last-mile shipping, leaving vans that were supposed to be on the road idle, sources told the outlet.

The outage came during the company’s crucial and busy Christmas shopping season, and could potentially create persistent logjams at a time where there is already a critical crunch on the supply chain.

Some customers who were expecting packages on Tuesday were notified that delivery would be delayed for one to two days, according to complaints on social media.

Amazon and its delivery partners are said to be regrouping on Wednesday in an attempt to prevent the disruption from spiraling out of control.

An Amazon spokesperson did not immediately respond to an inquiry from DailyMail.com on Wednesday morning.