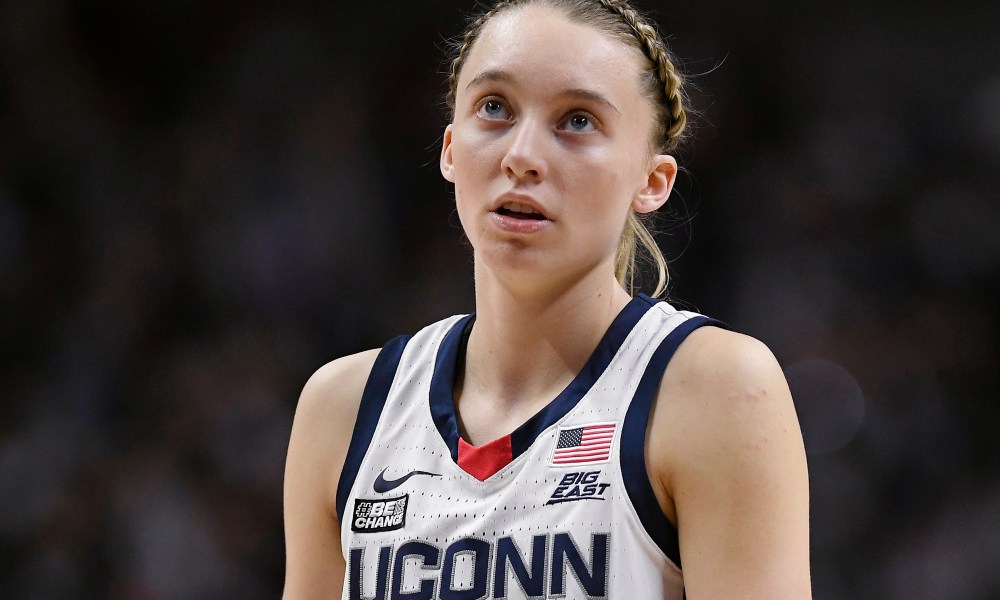 The college basketball world breathed a collective sigh of relief on Tuesday after UConn finally revealed the extend of Paige Bueckers’ knee injury.

For those of you out of the loop, Bueckers went down with a non-contact knee injury on Sunday against Notre Dame. She went to make a move and her knee just buckled underneath her.

Folks feared the worst after seeing it happen live, naturally. Again, this was a non-contact knee injury. Those things are literally never good. You can only hope for minimal damage at that point.

That’s why when UConn announced the injury was a tibial plateau fracture, people were a bit relieved.

They tweeted the news out on Tuesday.