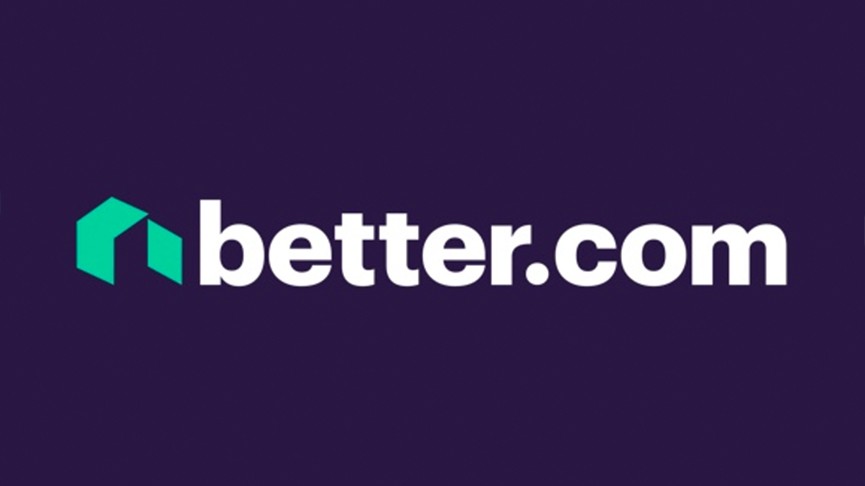 Just days after receiving a $750 million cash infusion, a tech startup that Forbes branded in October as a “unicorn,” valued at $7 billion, laid off hundreds of employees in a manner that some online deemed “brutal.”

Better.com, a digital mortgage lender with offices in Oakland, laid off 900 employees weeks before Christmas on a mass Zoom call. Only those being laid off were invited. It is a stark tidal shift for the company, which announced it was going public earlier this year.

“I come to you with not great news,” CEO Vishal Garg said in the video, which has since circulated on TikTok and YouTube. “The market has changed, as you know, and we have to move with it in order to survive.”

“This isn’t news you’re gonna wanna hear, but ultimately it was my decision and I wanted you to hear it from me,” Garg added. “The last time I did this, I cried. This time, I hope to be stronger.”

But he gets back to business seconds later, telling those in the Zoom call that they were the ones to be laid off. (A spokesperson for the company later clarified to SFGATE that only 9% of employees were laid off. The discrepancy between Garg’s and the official company percentage remains unclear.)