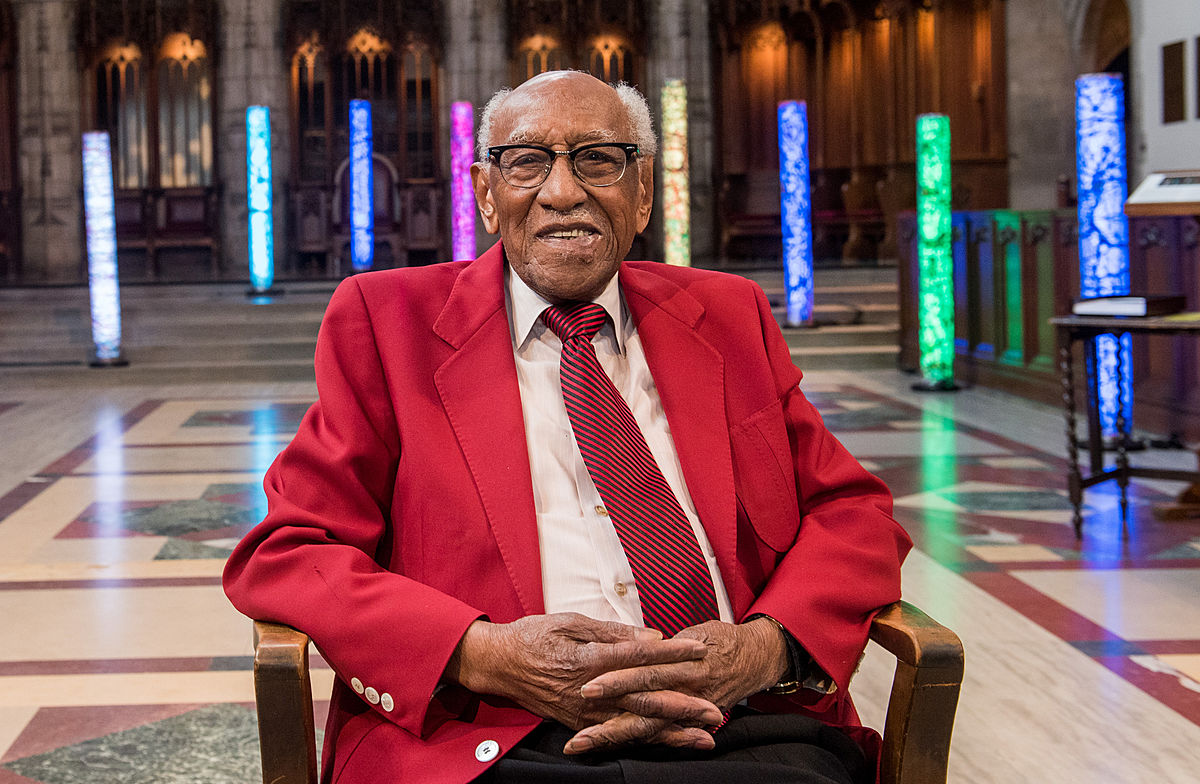 A public memorial will be held on Sunday, Dec. 5, for Chicago civil rights activist Timuel Black.

Black died on Oct. 13 at the age of 102, after a rich life filled with service and generosity.

For decades, Black fought for social justice in Chicago and around the country. Those that knew Black well say even at 102-years-old, his mind was still very sharp.

Black will forever be regarded as one of Chicago’s greatest African American historians. He worked closely with Dr. Martin Luther King Jr., Jesse Jackson and many other prominent leaders.

Teacher, lecturer, activist and author were just a few of Black’s titles. He graduated from DuSable High School, Roosevelt University and earned his master’s from the University of Chicago.