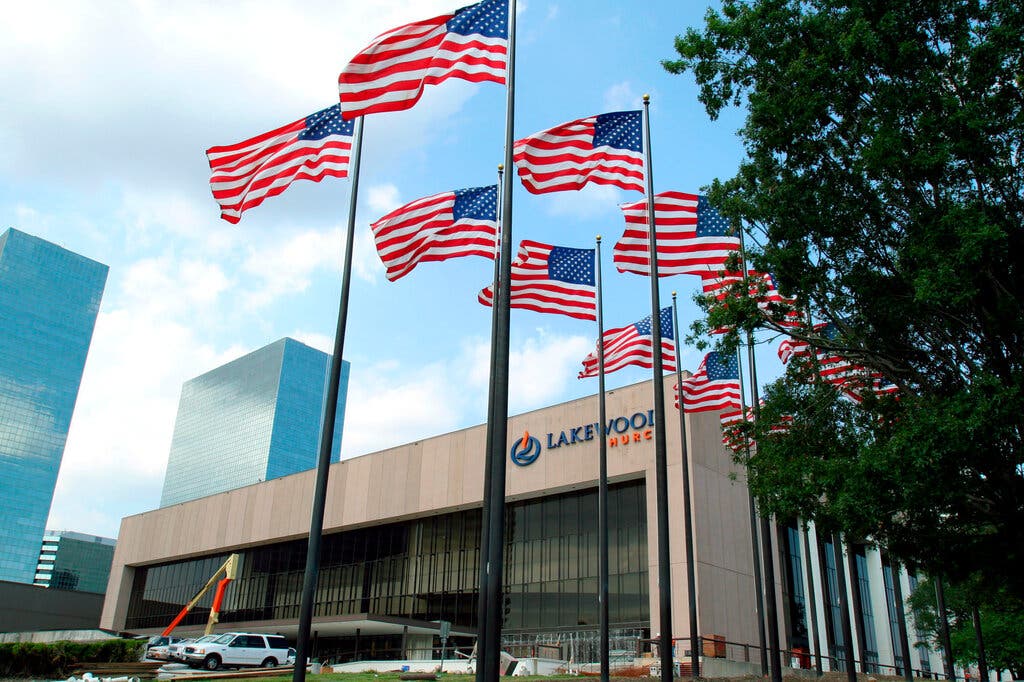 Seven years ago, Lakewood Church, the Houston megachurch led by Joel Osteen, the prominent televangelist, reported that $200,000 in cash and $400,000 in checks had been stolen from a church safe.

Last month, the money may have been discovered — not by detectives or church personnel, but rather by a plumber fixing a toilet inside a church bathroom.

The plumber revealed the discovery on Thursday when he called into a Houston radio show.

“There was a loose toilet in the wall, and we removed the tile,” he said on 100.3 FM’s morning show. “We went to go remove the toilet, and I moved some insulation away and about 500 envelopes fell out of the wall.”

The plumber said he contacted a maintenance supervisor and then gave the church the envelopes. On Friday, the Houston police confirmed that the money appeared to be connected to the 2014 theft.