Man, 66, Gets Jailed for Secretly Photographing Intimate Parts of Teenage Sisters Without Consent 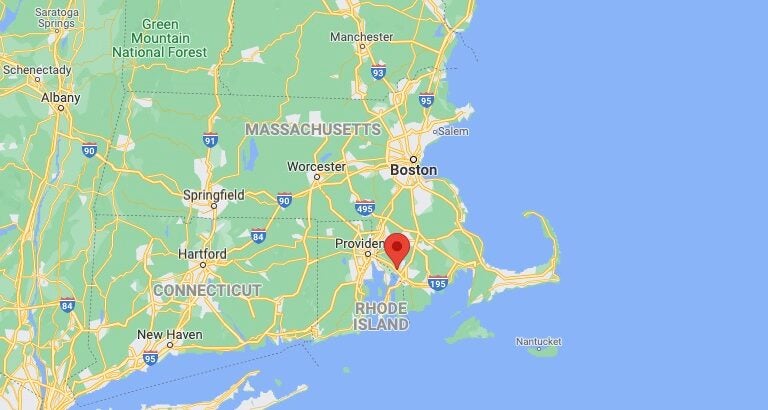 Gerald Caron, 66, of Swansea, Massachusetts, pleaded guilty to possession of child pornography and photographing sexual or intimate parts of teenage sisters without their consent, according to a statement Monday from the office of Bristol District Attorney Thomas Quinn III.

Caron admitted to secretly watching and recording two teenage sisters in the bathroom of his home. He has been sentenced to 2 1/2 years in jail and five years of probation, the maximum sentence he could have received, prosecutors said

The sisters, aged 18 and 15, had known Caron for many years and he offered to let them live in his home in January 2020 temporarily when they moved out of their family home.