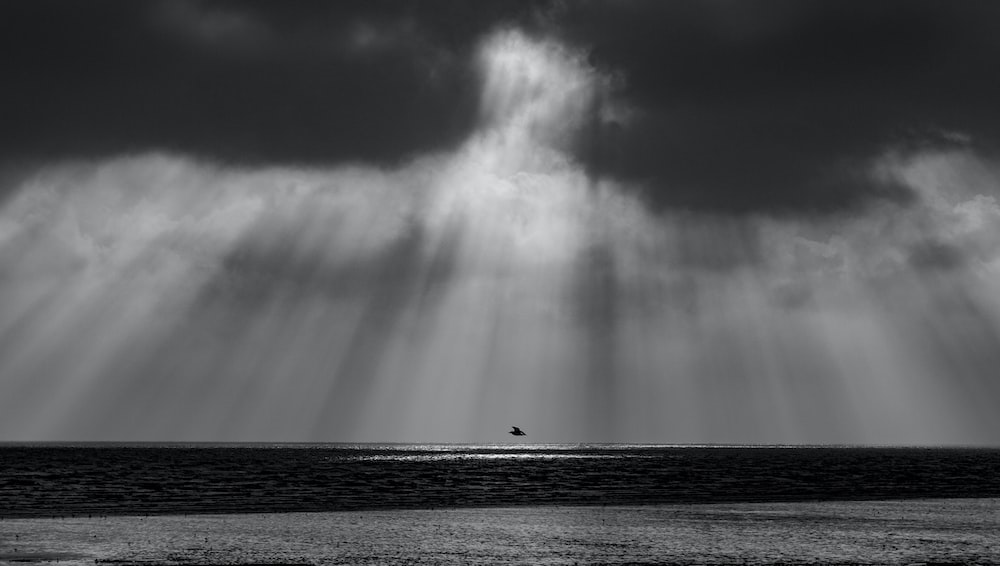 Cast your mind back, if you will, to 1965, when Tom Lehrer recorded his live album That Was the Year That Was. Lehrer prefaced a song called “So Long Mom (A Song for World War III)” by saying that “if there’s going to be any songs coming out of World War III, we’d better start writing them now.” Another preoccupation of the 1960s, apart from nuclear annihilation, was overpopulation. Stanford University biologist Paul Ehrlich’s book The Population Bomb was published in 1968, a year when the rate of world population growth was more than 2 percent—the highest in recorded history.

Half a century on, the threat of nuclear annihilation has lost its imminence. As for overpopulation, more than twice as many people live on the earth now as in 1968, and they do so (in very broad-brush terms) in greater comfort and affluence than anyone suspected. Although the population is still increasing, the rate of increase has halved since 1968. Current population predictions vary. But the general consensus is that it’ll top out sometime midcentury and start to fall sharply. As soon as 2100, the global population size could be less than it is now. In most countries—including poorer ones—the birth rate is now well below the death rate. In some countries, the population will soon be half the current value. People are now becoming worried about underpopulation.

As a paleontologist, I take the long view. Mammal species tend to come and go rather rapidly, appearing, flourishing and disappearing in a million years or so. The fossil record indicates that Homo sapiens has been around for 315,000 years or so, but for most of that time, the species was rare—so rare, in fact, that it came close to extinction, perhaps more than once. Thus were sown the seeds of humanity’s doom: the current population has grown, very rapidly, from something much smaller. The result is that, as a species, H. sapiens is extraordinarily samey. There is more genetic variation in a few troupes of wild chimpanzees than in the entire human population. Lack of genetic variation is never good for species survival.