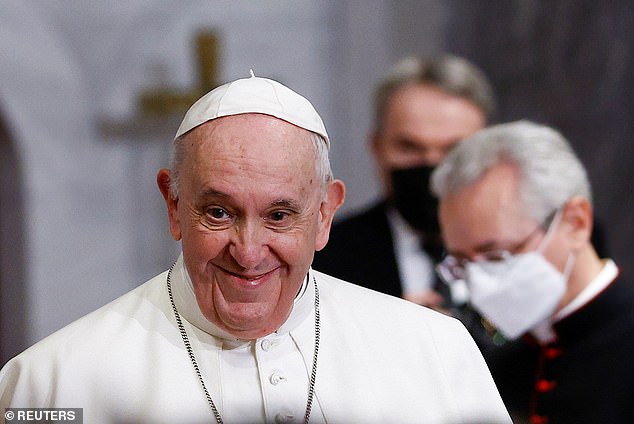 Pope Francis denounced the ‘indifference’ the West shows migrants as the Vatican confirmed at least a dozen asylum-seekers would be transferred from Cyprus to Italy in a gesture of solidarity with countries that have borne the brunt of receiving would-be refugees.

The Vatican said the Rome-based Sant’Egidio Community, working with governments, had arranged to bring the would-be refugees from the Mediterranean island nation to Italy in the coming weeks, though it only said 12 would be transferred.

Earlier, the Cypriot Interior Ministry had thanked Francis and the Holy See for the initiative to relocate 50 people, saying it was a recognition of Cyprus’ inability to continue to absorb an influx of migrants.

The Vatican didn’t immediately respond when asked about the discrepancy, though presumably more could eventually be transferred since Sant’Egidio for years has run relocation and ‘humanitarian corridor’ services to bring migrants to Italy legally.