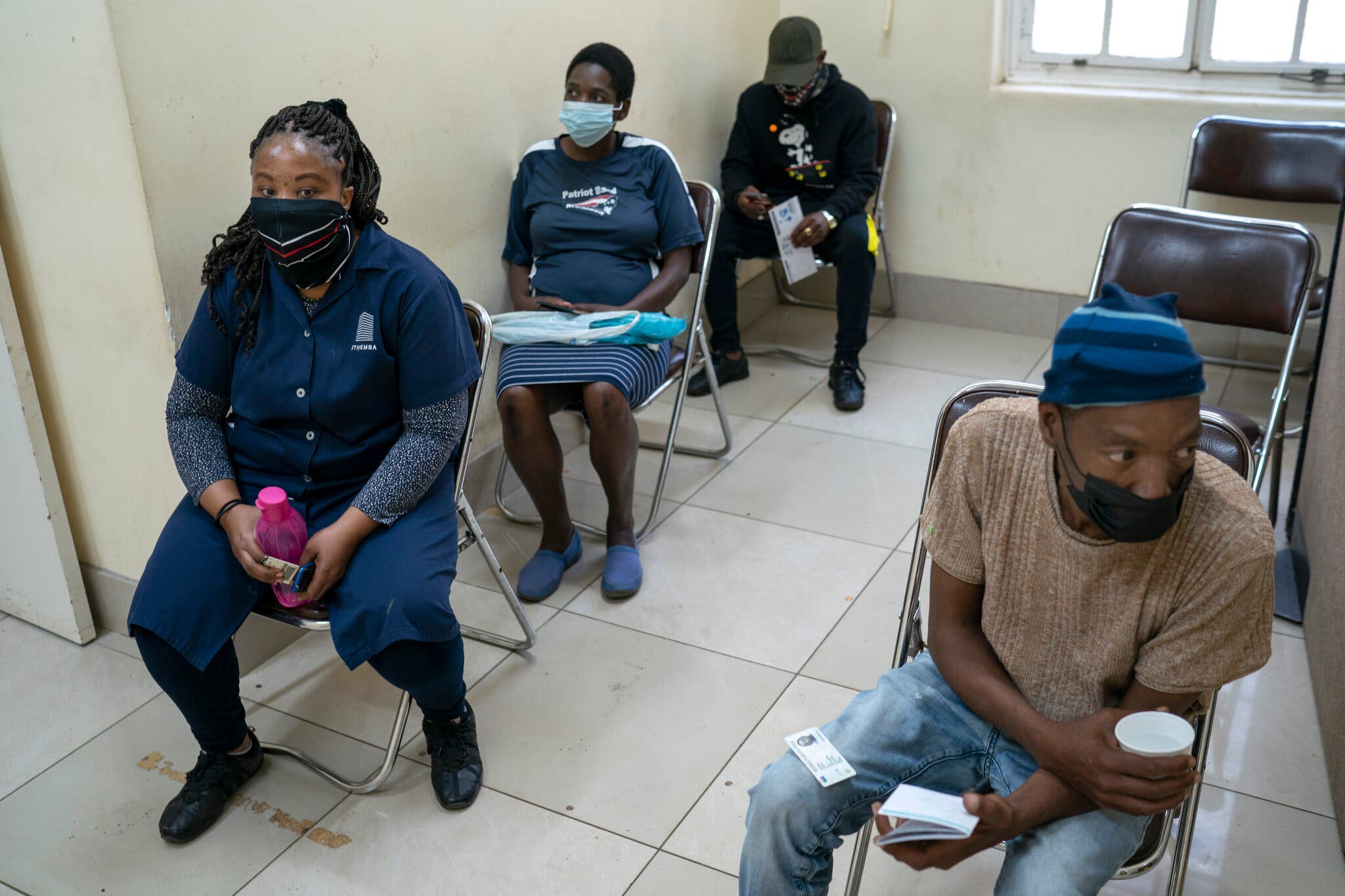 Underscoring growing concerns about Omicron, scientists in South Africa said on Friday that the newest coronavirus variant appears to spread more than twice as quickly as Delta, which had been considered the most contagious version of the virus.

Omicron’s rapid spread results from a combination of contagiousness and an ability to dodge the body’s immune defenses, the researchers said, but the contribution of each factor is not yet certain.

“We’re not sure what that mixture is,” said Carl Pearson, a mathematical modeler at the London School of Hygiene & Tropical Medicine who led the analysis. “It’s possible that it might even be less transmissible than Delta.”

Some of these researchers had reported on Thursday that the new variant may partly dodge immunity gained from a previous infection. It’s still unclear whether, or to what degree, Omicron may evade protection conferred by the current vaccines.

The new research was posted on Twitter, and has not yet been peer-reviewed nor published in a scientific journal.

The Omicron variant has appeared in nearly two dozen countries. The United States has identified at least 10 cases in six states, and health officials say that community spread of the virus is inevitable. President Biden reiterated on Friday morning that his administration’s newest pandemic measures, announced earlier this week, should be sufficient to blunt the spread of Omicron.

The variant was first identified in South Africa on Nov. 23 and has quickly come to account for about three-quarters of new cases in the country. South Africa reported 11,535 new coronavirus cases on Thursday, a 35 percent jump from the day before, and the proportion of positive test results increased to 22.4 percent from 16.5 percent.

“It is actually really striking how quickly it seems to have taken over,” said Juliet Pulliam, the director of an epidemiological modeling center at the University of Stellenbosch in South Africa, who led the earlier research on immunity.

Omicron cases in particular are doubling roughly every three days in Gauteng province, home to South Africa’s densely populated economic hub and now the epicenter of the country’s fourth wave of infections, the researchers said on Friday.

In a mathematical analysis, they estimated the variant’s Rt — a measure of how quickly a virus spreads — and compared it to the metric for Delta. They found that Omicron’s Rt is nearly 2.5 times higher than that of Delta.

That figure depends not just how contagious the variant may be, but also on its ability to sidestep the body’s immune defenses once it reaches a new host. In related research published on Thursday, Dr. Pulliam and her colleagues estimated the new variant’s ability to evade immunity by looking at confirmed cases in the country through late November.

They reported an uptick in reinfections among people who had tested positive for the virus at least 90 days earlier, suggesting that the immunity gained from a previous bout with the virus was not lasting as long as it had. The increase in reinfections coincided with Omicron’s spread in the country.

The team did not confirm that the reinfections they observed were due to the variant, but said it was a reasonable assumption. A similar spike did not occur when the Beta and Delta variants were dominant, the scientists noted.