Mark Cuban buys a small town in Texas for no reason 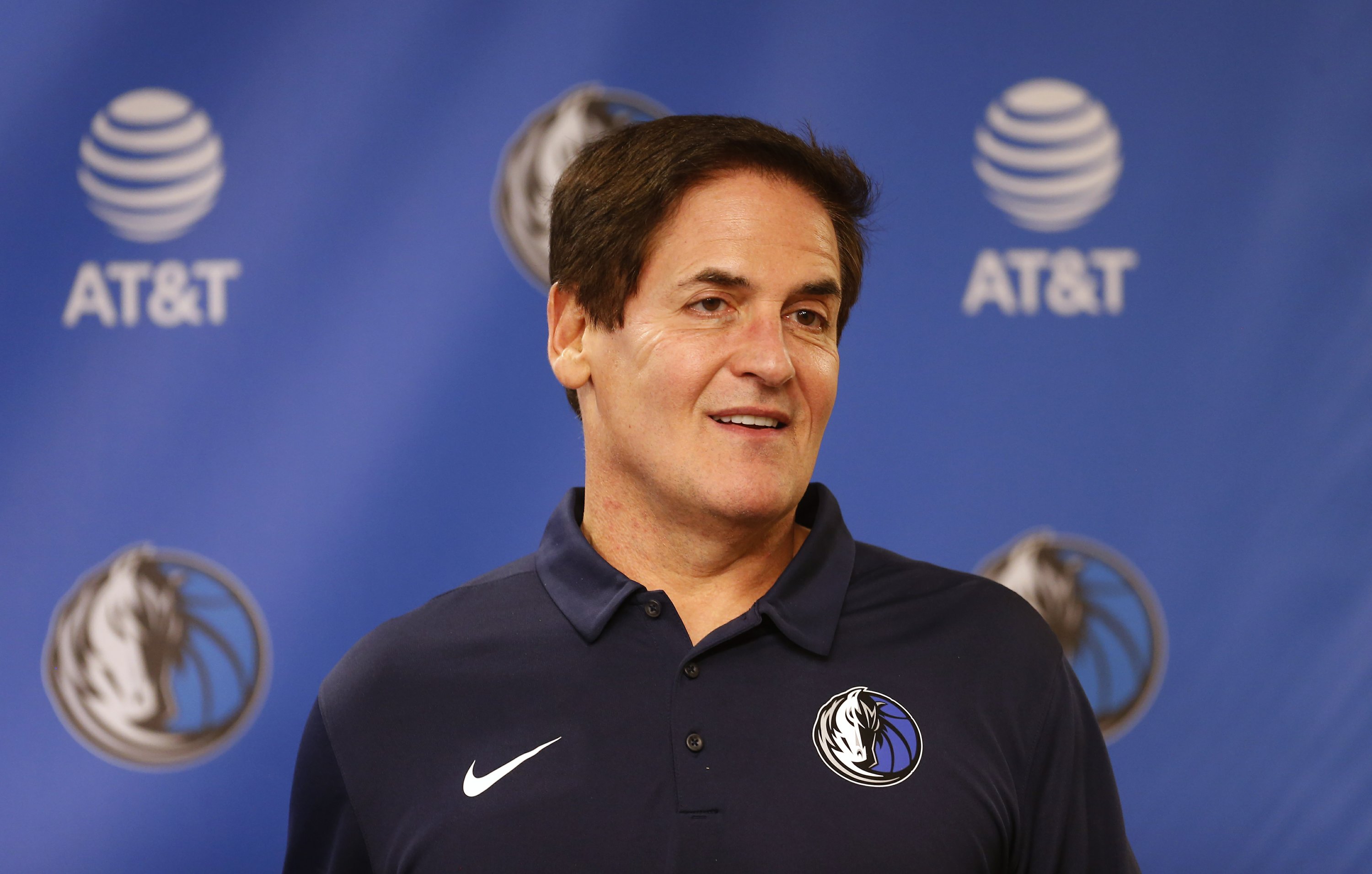 New York (CNN Business)Mark Cuban, owner of the Dallas Mavericks, is having a Johnny Rose moment.

The billionaire just bought the entire town of Mustang, Texas — a blip on the map off I-45, with a population of 21 people, according to the latest census data.
The reason, Cuban told the Dallas Morning News: A buddy needed to sell it.
“I don’t know what if anything I will do with it,” Cuban told the paper. (Should Cuban find himself down on his luck a la “Schitt’s Creek,” though, it’s nice to know he’ll have his own hamlet and a zany group of townsfolk to take him in.)
Mustang is pretty much a 77-acre blank canvas for Cuban.
The town was founded in the early 1970s, when it was known mostly as a local watering hole in an otherwise dry Navarro County, according to the paper. These days, there’s little more than a trailer park and a strip club, Wispers Cabaret, which is reportedly in disrepair. On Friday, Google Maps showed the name of the club had been edited to “Mark Cubaret.”