A US State Considers a Permanent Mask Mandate 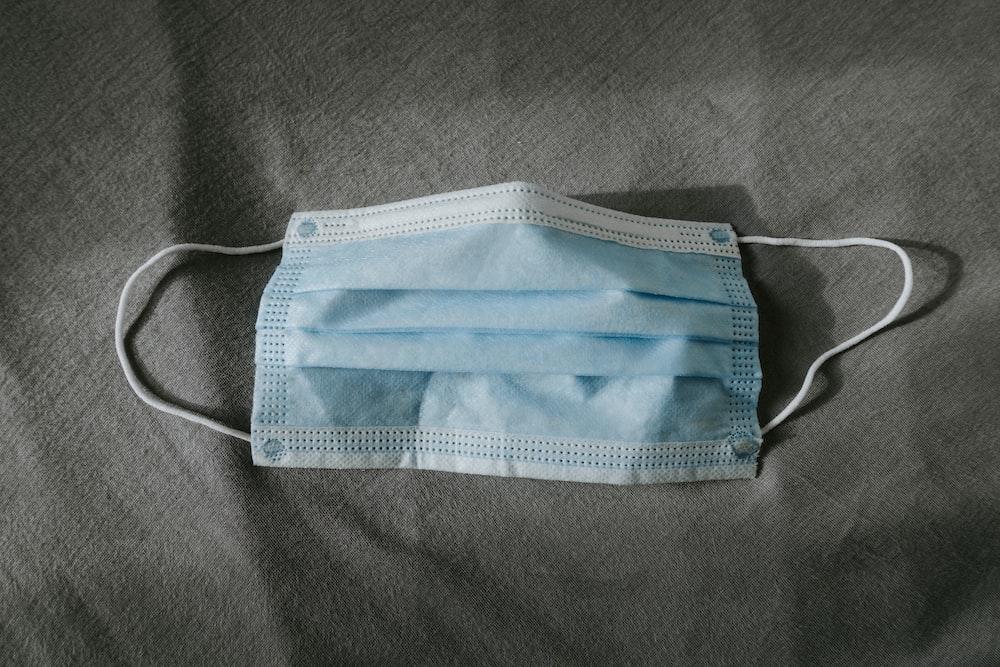 Oregon’s current indoor mask mandate is set to expire in February, but health officials are getting ahead of the deadline by instead drafting a permanent set of rules, Oregon’s KGW8 and KATU report.

Though the Oregon Health Authority lifted the state’s outdoor mask mandate last week, “separate mask rules for indoor spaces, schools and healthcare settings all remain in place,” writes KGW8. And with that requirement soon expiring, leaders are working to switch to what’s being called a permanent mandate before then.

Important to note, however, is that just because the mandate is “permanent,” that doesn’t mean it will stay in place forever, explains KATU. Its permanence would simply allow officials to leave the rule in effect as long as it’s needed, rather than implement a new one each time the current rule lapses.

Yes — that may sound alarming. Here's what you need to know about it:

-The current rule is temporary. It can't be in place more than 180 days.
-Making the rule permanent allows the state to keep the rule.
-The rule can be repealed.#LiveOnK2 pic.twitter.com/qEZAeExxu8

“Permanent means indefinite. It doesn’t necessarily mean permanent,” Dr. Paul Cieslak of the OHA told KATU. “We can repeal it as well, but we are only allowed to have a temporary rule for 180 days, and anything that goes beyond 180 days, we cannot extend it.”

The draft permanent rule will be shared with the public by mid-December, per KGW8. Oregonians will then have a chance to comment beginning late December, before a public hearing in mid-January.