Salvation Army Responds to ‘Critical Race Theory’ Criticism: ‘The Mission of the Salvation Army Is to Preach the Gospel of Jesus’ – Daniel Whyte III Says What a Great Response, I Hope It Is True 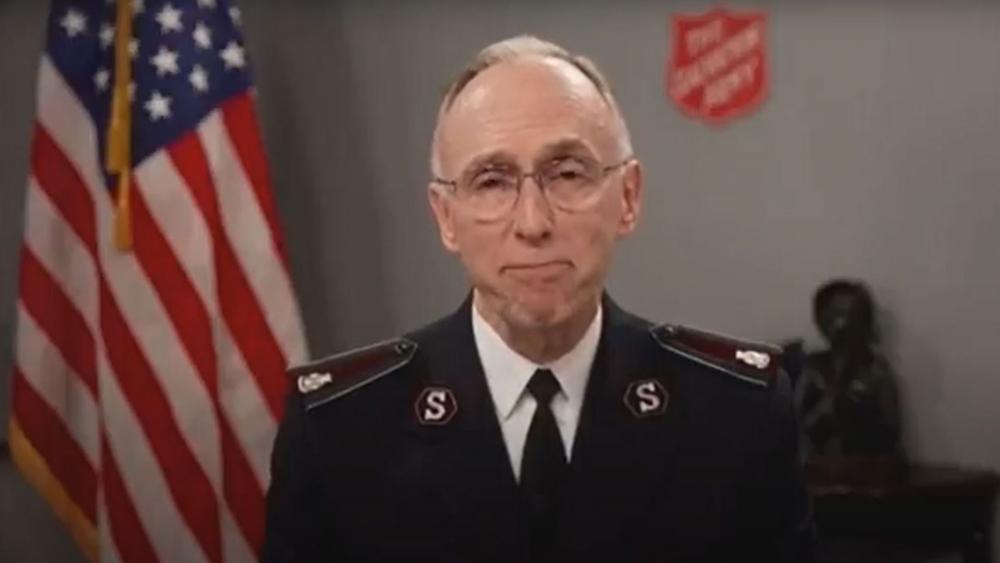 The Salvation Army is trying to move forward with its Christmas campaign after responding to accusations that it promoted “Critical Race Theory” in training material.

Some groups such as “Color Us United” want to continue the controversy, pushing for the Salvation Army to apologize for the material and to assert “that America is not a racist country”. While donors are withdrawing support over the issue, the 156-year-old charity maintains it will not be drawn into a political debate.

In an interview with CBN News, the Salvation Army is once again rejecting the accusations that it went woke earlier this year, saying that was never their intent and that helping people in need remains their mission.

When asked if the Salvation Army promotes or supports the idea of Critical Race Theory, Commissioner Kenneth G. Hodder, the national commander of the ministry in the USA, told CBN News, “The Salvation Army today is the same Salvation Army that people have known since its inception 156 years ago. We endorse no theory, no philosophy other than that found in the Scriptures.”

“The mission of the Salvation Army is to preach the gospel of Jesus Christ, and meet human needs in his name without discrimination,” Hodder added. “That’s never changed and it’s not going to change in the days to come.”

The ministry recently announced it has removed its “Let’s Talk About Racism” document from its website after critics said the guide promoted Critical Race Theory by challenging the church and “White Americans” not to be racist.