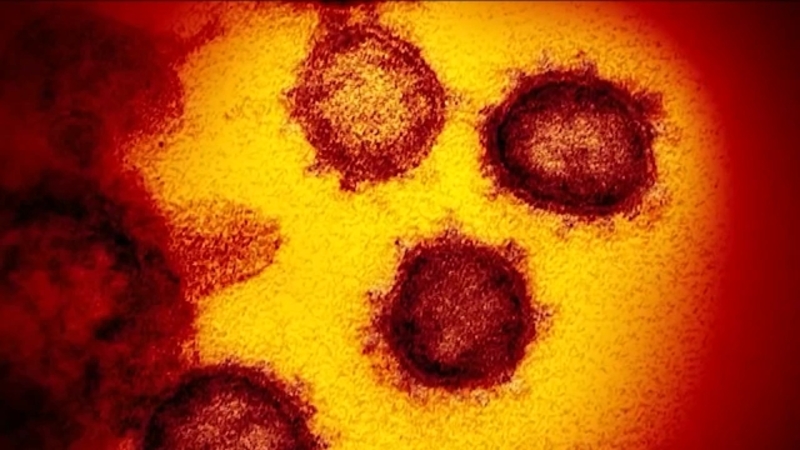 One case was discovered in Suffolk County on Long Island and four New York City: two in Queens, one in Brooklyn and another in the city, she said at a press briefing. Minnesota health authorities confirmed the second U.S. case of the omicron Covid variant earlier Thursday, in a resident who recently returned from New York City.

New York City Health Commissioner David Chokshi said the cases indicate there was community spread, adding that the state is sequencing about 15% of all Covid tests, allowing them to “pick up these trends over time.”

“This is not just people who are traveling to Southern Africa or to other parts of the world where omicron has already been identified,” he said.

Hochul assured residents that the discovery of omicron cases in New York doesn’t mean she will call for the same kind of widespread lockdowns at the beginning of the pandemic that shuttered businesses and put millions of New Yorkers out of work.

“We are in a far better place, that people are informed. There’s not a panic,” she said Thursday night. “It is still a public health crisis, but does not have to be a crisis that leads to shutdown.”