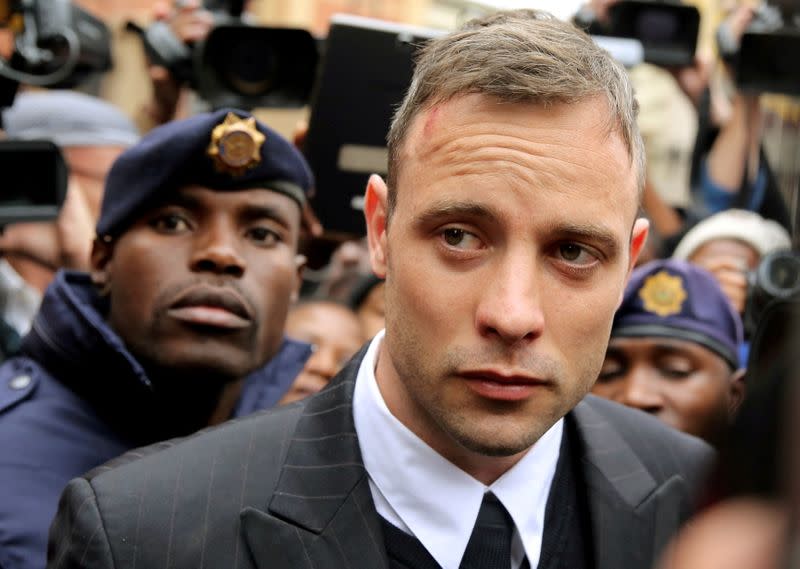 Former South Africa paralympic superstar, Oscar Pistorius, jailed in 2016 for killing his girlfriend Reeva Steenkamp, has been moved closer to her family ahead of reconciliation talks that could help pave the way for his early release from prison.

Pistorius, known as “Blade Runner” for his carbon-fibre prosthetic legs, went from public hero to convicted murderer in a trial that drew worldwide interest. He becomes eligible for parole after serving half of his 13-year sentence.

Pistorius is set to speak to Steenkamp’s parents, June and Barry Steenkamp, in a process known as victim-offender dialogue – an integral part of South Africa’s restorative justice programme in its prison system that brings parties affected by a particular crime together in a bid to achieve closure.