Christian Charity to Send 100,000 Bibles to Persecuted Believers Around the World 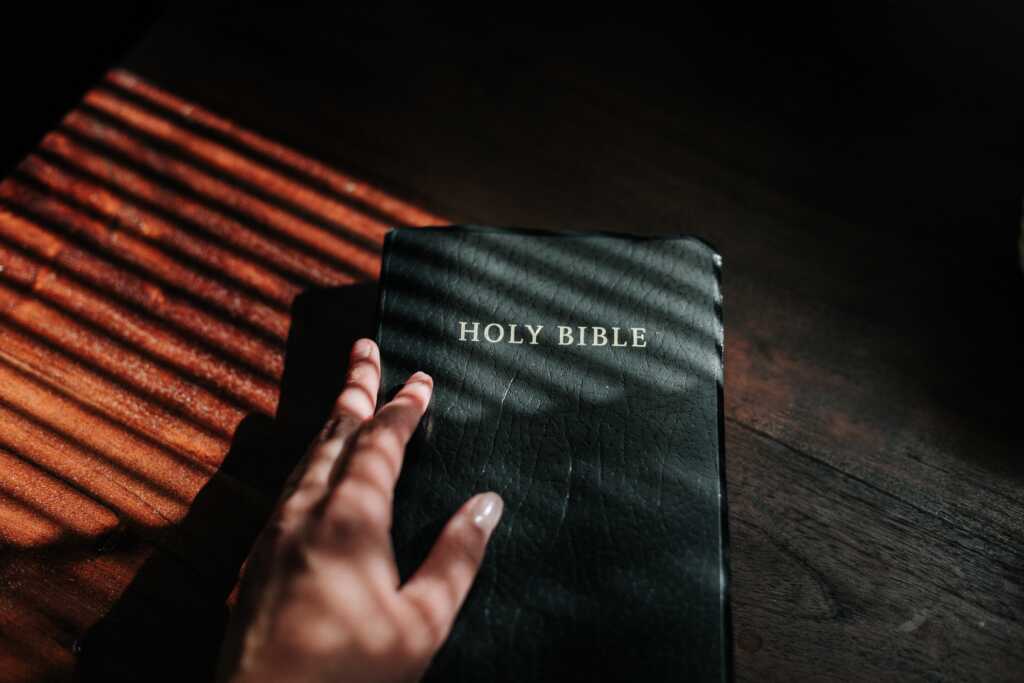 It’s difficult to imagine not having access to Scripture, but for millions of believers around the globe, that is their everyday reality. One charity, Open Doors USA, is changing that for tens of thousands of Christians this Christmas.

After a successful Giving Tuesday campaign, the persecution watchdog is continuing its Bible-smuggling tradition, an effort dating back to 1955, when the organization’s founder, Brother Andrew, hid Bibles in his Volkswagen Beetle and delivered them inside countries hostile toward Christians.

David Curry, president of Open Doors, told Faithwire in a statement Thursday that this year’s campaign “is the greatest outpouring of support” the charity has ever seen from believers in the United States.

“The need is greater than ever, and it’s encouraging to see Americans rise to meet that challenge,” he said. “It will make a tremendous difference in the lives of persecuted Christians around the world.”

As for how the Scripture is delivered to Christians in dangerous regions, Open Doors said copies of the Bible are shipped where possible and brought in by hand in other areas. Elsewhere, the Bibles are distributed digitally and even clandestinely printed in-country in certain places.

Curry said in a statement ahead of the Tuesday fundraiser that Open Doors believes people “should have the freedom to worship or not worship as they choose.”

“This includes making their own choice to own a copy of God’s Word for themselves — rather than having the government or militants make that decision for them,” he explained. “We know from experience that having access to Scripture can provide not only spiritual growth, but comfort and strength when faced with difficult circumstances.”