Analysts Say Iran Only Freed 9 Christians to Gain Favor During Nuclear Talks with US, Europe 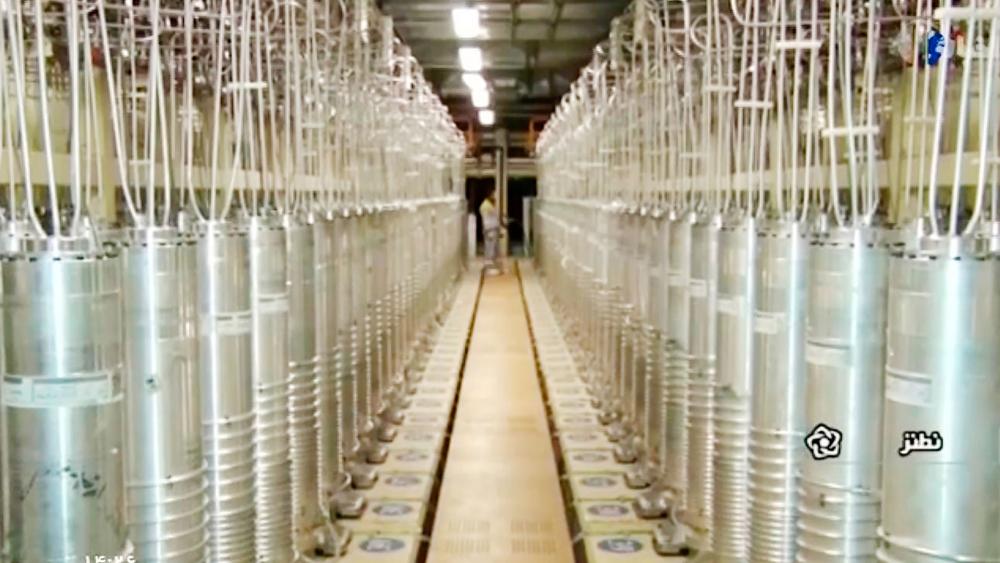 Iran’s Supreme Court has declared nine Christians “not guilty” of leading house churches and also ruled the men should not have been charged with “acting against national security.”

Each of the nine was serving five-year prison sentences and the case has the potential to become a landmark ruling, according to Article 18 News.

Even though there’s no “precedent” that’s set in the Islamic Republic’s legal system, the ruling could affect current and future cases against Iranian Christians.

Open Doors USA’s World Watch List places Iran among the world’s top 10 countries that persecute Christians. However, as CBN News has reported, it has a rapidly expanding underground church.