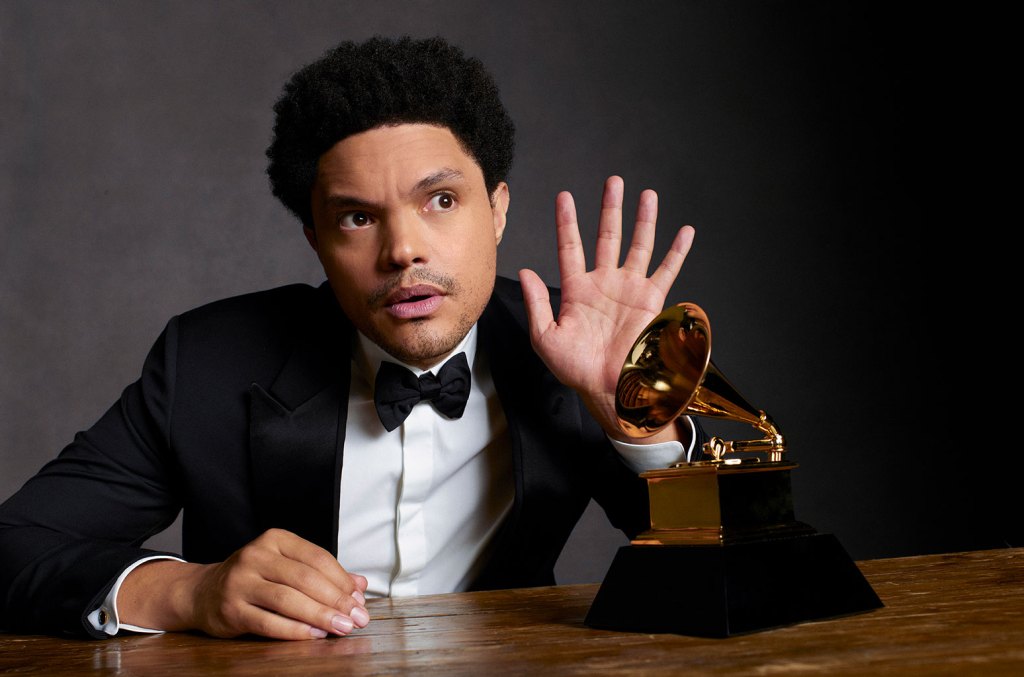 After hosting the 2021 ceremony, comedian and “Daily Show” host Trevor Noah is back to host the 2022 Grammy Awards.

Noah made the announcement on CBS Wednesday morning with Gayle King.

“It was fun, it was really, really fun. It was a great team. I was just lucky to be a part of it. We had such a good time, imagine if we had people there, how much more fun we would have had,” Noah said of the socially distanced Grammy Awards in 2021. “This year, the Grammys are going to be back. Hopefully it’s gonna be the full show. Everybody is gonna be there. We’re excited to celebrate a record night and I’m gonna host.”

When asked if he had any hesitation about hosting two years in a row, Noah dismissed the thought and cracked a few jokes at the expenses of Kevin Hart and Jay-Z, who made history as the most Grammy-nominated artist of all time.