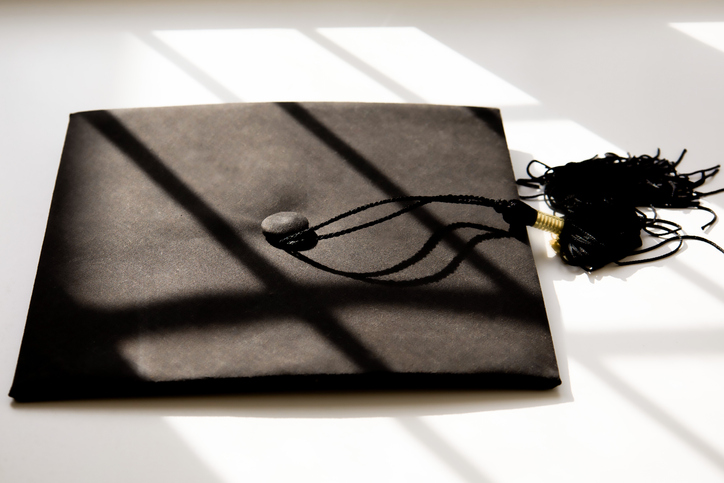 Sixty-five HBCU presidents and chancellors wrote a joint letter to Senate Majority Leader Chuck Schumer and Minority Leader Mitch McConnell asking for their support in passing the Build Back Better legislation. Citing historic investments in HBCUs and other institutions serving students of color, the group warned of the “unsustainable” trend of increasing financial inequity.

According to the group, passing the Build Back Better legislation would alleviate some of that burden.

Build Back Better invests $10 billion for HBCUs, HSIs, and MSIs to build greater institutional capacity. This funding includes an unprecedented $6 billion increase in the mandatory programs at the Department of Education under Titles III and V – a five-fold increase from amounts that our institutions have received annually through these funding streams. Another $4 billion is provided for research and infrastructure development through competitive program grants – $3 billion from the Department of Education and $1 billion from the Department of Agriculture will become available for HBCUs to compete against like institutions.

Dr. Tony Allen, chair of the President’s Board of Advisors on HBCUs, spoke with NewsOne about the proposed legislation and the positive impact on HBCUs.

Allen says the Build Back Better plan provisions are a “down payment” on the continued work of HBCUs.