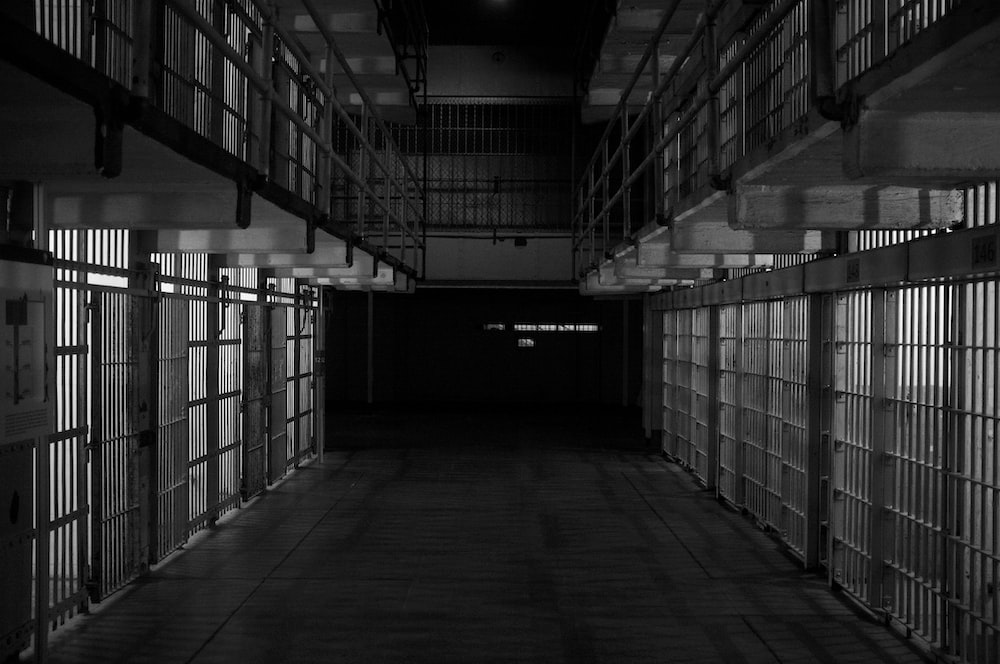 In June, three Florida prison guards boasting of being white supremacists beat, pepper sprayed, and used a stun gun on an inmate who kept screaming, “I can’t breathe!” at a prison near the Alabama border, according to a fellow inmate who reported it to the state.

The next day, the officers at Jackson Correctional Institution did it again to another inmate. The report was filed with the Florida Department of Corrections’ Office of Inspector General.

Both incidents occurred in view of surveillance cameras, he said. Reynolds’ neatly printed letter included the exact times and locations and named the officers and inmates. It’s the type of specific information that would have made it easier for officials to determine if the reports were legitimate. But the inspector general’s office did not investigate, corrections spokeswoman Molly Best said.

Some Florida prison guards openly tout associations with white supremacist groups to intimidate inmates and Black colleagues, a persistent practice that often goes unpunished, according to allegations in public documents and interviews with a dozen inmates and current and former employees in the nation’s third-largest prison system. Corrections officials regularly receive reports about guards’ membership in the Ku Klux Klan and criminal gangs, according to former prison inspectors, and current and former officers.

Still, few such cases are thoroughly investigated by state prison inspectors; many are downplayed by officers charged with policing their own or discarded as too complicated to pursue.

“I’ve visited more than 50 (prison) facilities and have seen that this is a pervasive problem that is not going away,” said Democratic Florida state Rep. Dianne Hart. “It’s partly due to our political climate. But, those who work in our prisons don’t seem to fear people knowing that they’re white supremacists.”

Mark Caruso, a former sergeant with Florida corrections who was twice fired and reinstated after blowing the whistle on fellow officers, described the department as a “good old boy” network.

Caruso worked at three prisons in central Florida and reported inmate beatings and officer misconduct multiple times. Being a whistleblower did not work out well for him. He was fired after reporting on a colleague at the first prison where he worked as a sergeant, he said.

In 2019, he reported for duty at another new post, the Central Florida Reception Center. He was soon greeted with signs on an employee bulletin board where his name had been crossed out and “SNITCH” scrawled instead, according to testimony at a union grievance hearing. Another officer spit on his car windshield, he said.

Despite the intimidation, Caruso continued reporting inmate abuse and other illegal activity by fellow officers.

He, along with other officers who tell have been instructed not send their findings by email, but to verbally tell their superiors or write it longhand and someone in the office will type it up, of course, choosing to phrase it in whatever way he chooses.

“Officers are saying their colleagues are members, but they can have me killed,” one former investigator said.