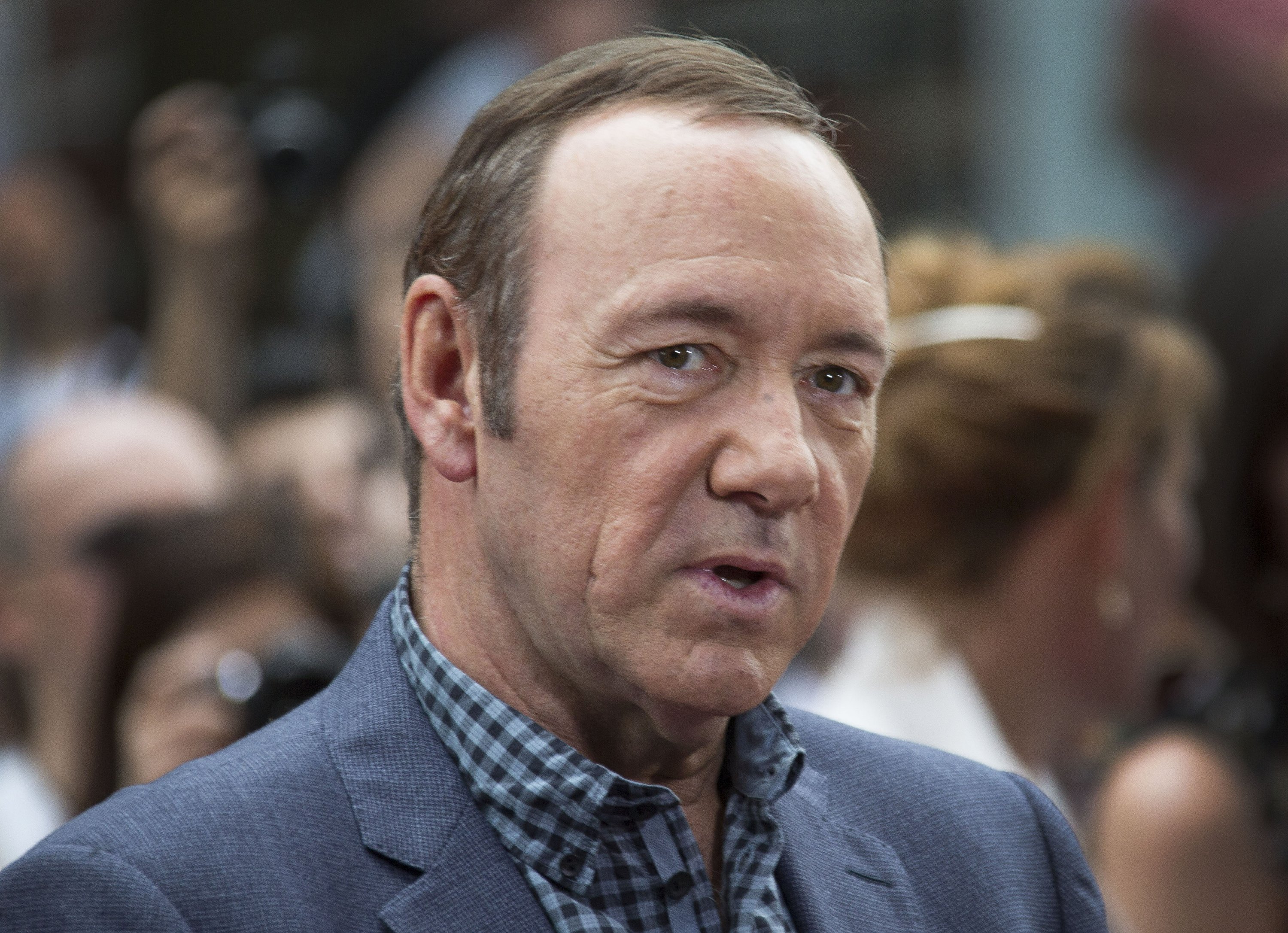 MRC, the studio behind “House of Cards,” had to fire Spacey, halt production of the show’s sixth season, rewrite it to remove Spacey’s central character, and shorten it from 13 to eight episodes to meet deadlines, resulting in tens of millions in losses, the document said.

Kevin Spacey and his production companies must pay the studio behind “House of Cards” more than $30 million because of losses brought on by his firing for sexual misconduct, according to an arbitration decision made final Monday.

A document filed in Los Angeles Superior Court requesting a judge’s approval of the ruling says that the arbitrators found that Spacey violated his contract’s demands for professional behavior by “engaging certain conduct in connection with several crew members in each of the five seasons that he starred in and executive produced House of Cards.”

The ruling came after a legal fight of more than three years and an eight-day evidentiary hearing that was kept secret from the public, along with the rest of the dispute.

The 62-year-old Oscar winner’s career came to an abrupt halt late in 2017 as the #MeToo movement gained momentum.

Independent investigations found widespread sexual harassment of those who worked under him.