Russia reveals ‘successful’ test of its 6,670mph hypersonic Zircon missile from warship – as Belarus dictator Lukashenko vows to join forces with Moscow in event of war in Europe 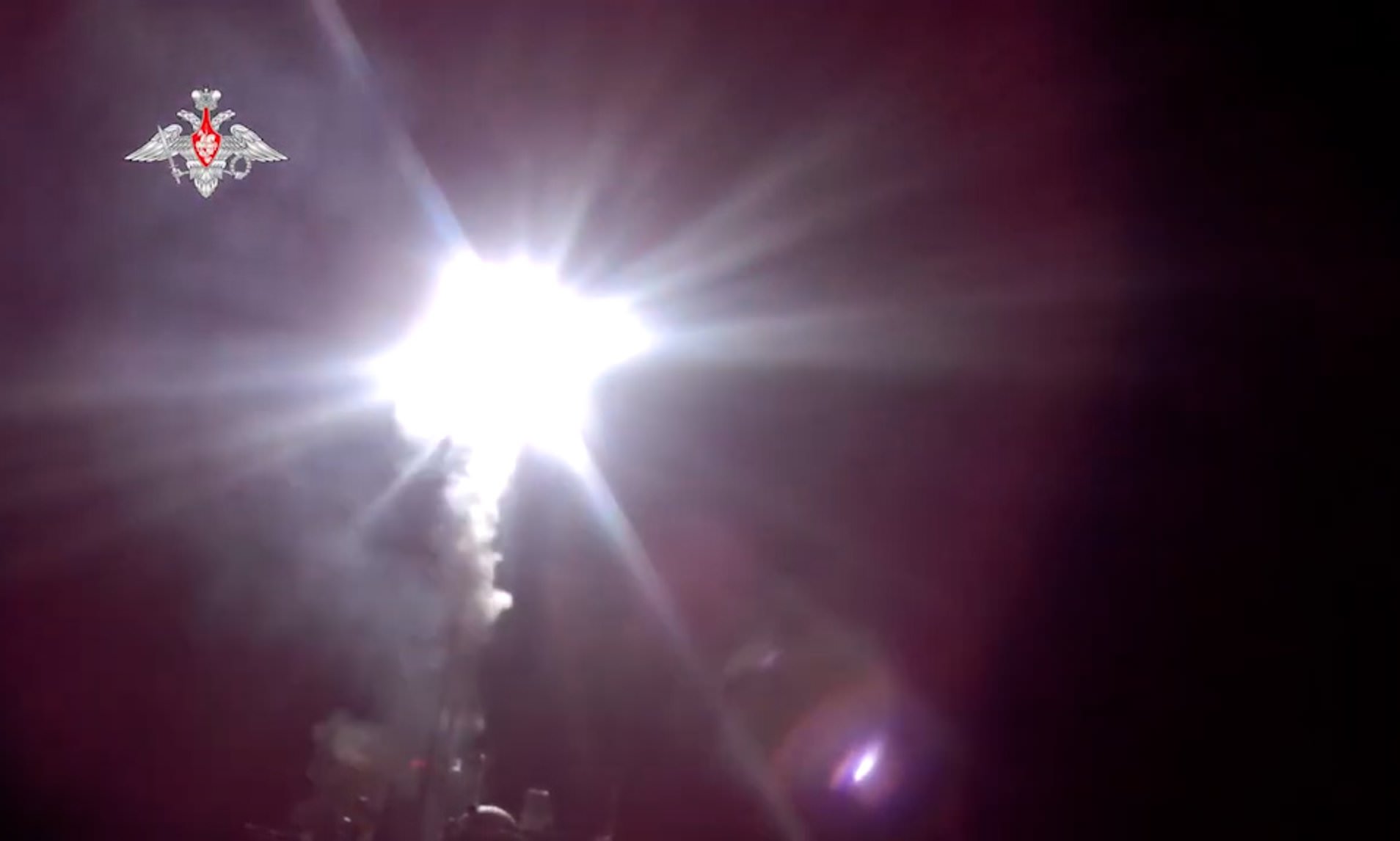 Russia has revealed a ‘successful’ test of its 6,670mph hypersonic Zircon missile fired from a warship in the White Sea.

The ‘unstoppable’ weapon hit a target some 250 miles away from the Admiral Gorshkov frigate, the Moscow defence ministry said on Monday.

At the weekend Russia announced it has started serial production of the deadly missile amid acute tensions with the West.

The go-ahead for full-scale production at a top-secret plant at Reutovo, near Moscow, came ahead of completion of state tests.

Separately, Belarus dictator Alexander Lukashenko has vowed to join forces with Russia in the event of a new war in Europe.