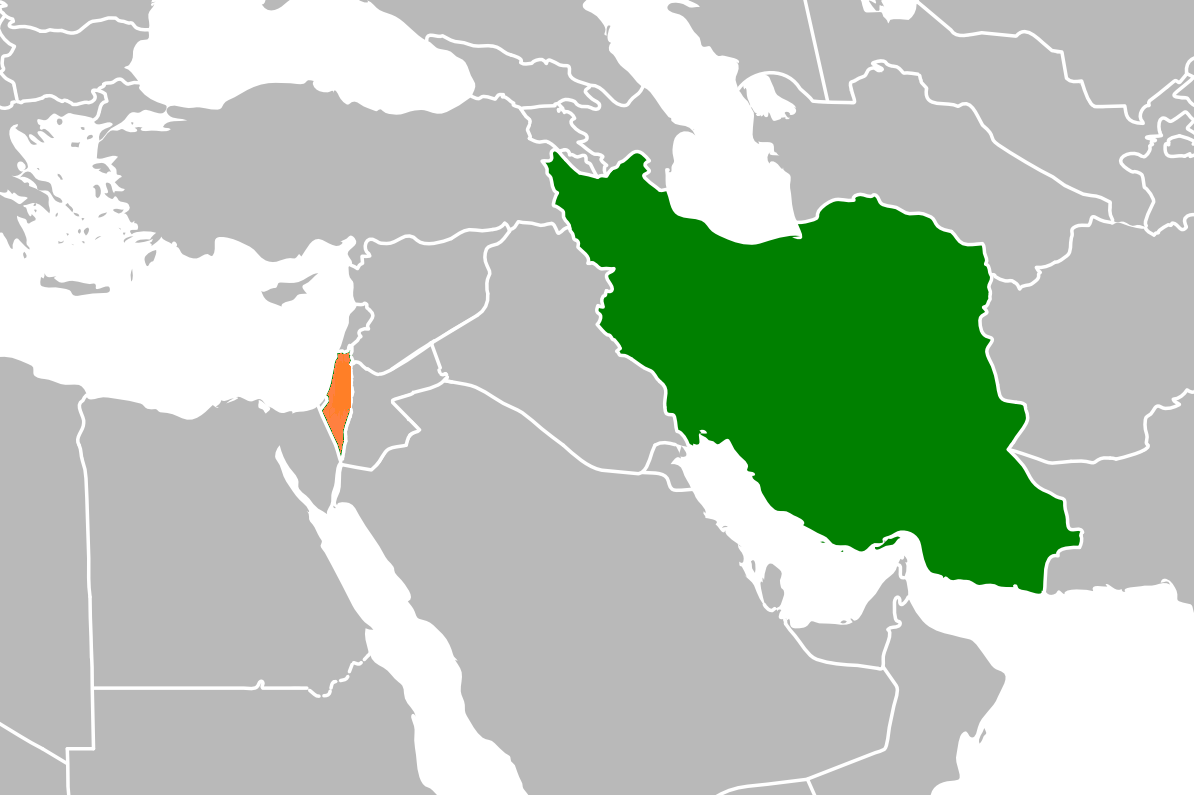 Millions of ordinary people in Iran and Israel recently found themselves caught in the crossfire of a cyberwar between their countries. In Tehran, a dentist drove around for hours in search of gasoline, waiting in long lines at four gas stations only to come away empty.

In Tel Aviv, a well-known broadcaster panicked as the intimate details of his sex life, and those of hundreds of thousands of others stolen from an L.G.B.T.Q. dating site, were uploaded on social media.

For years, Israel and Iran have engaged in a covert war, by land, sea, air and computer, but the targets have usually been military or government related. Now, the cyberwar has widened to target civilians on a large scale.

That attack was attributed to Israel by two U.S. defense officials, who spoke on the condition of anonymity to discuss confidential intelligence assessments. It was followed days later by cyberattacks in Israel against a major medical facility and a popular L.G.B.T.Q. dating site, attacks Israeli officials have attributed to Iran.